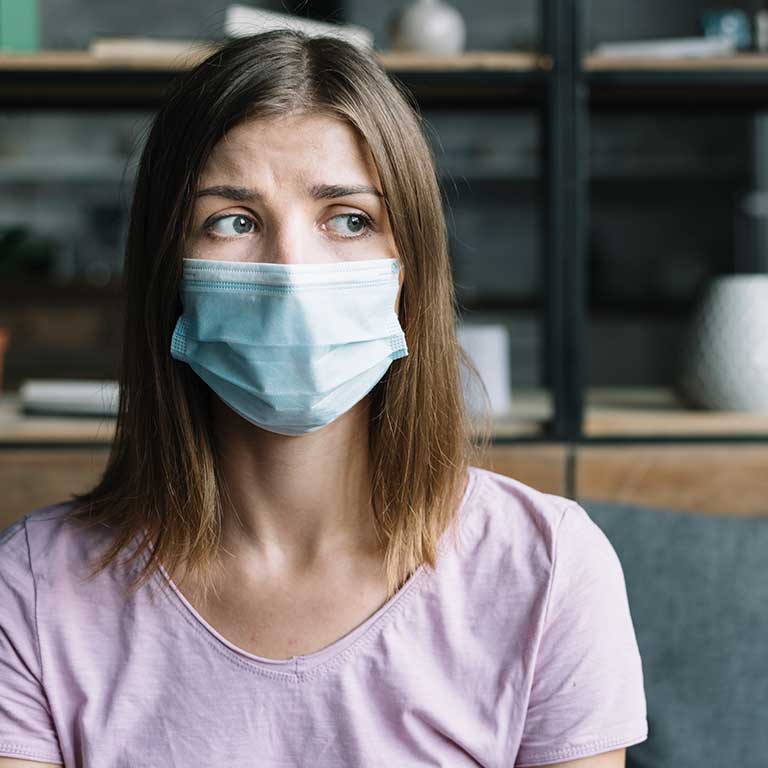 Viruses: What do you know about them?

What is a virus?

A virus is a tiny particle containing genetic material within a protein coating and it is much smaller than a fungus or bacteria.

In order to multiply, viruses need to invade living cells. To do this they use all the cellular “equipment” in their favor to cause damage and cell death, which translates into disease.

Contracting a virus does not necessarily cause illness, since the immune system can eliminate it, as long as the defense cells are in optimal condition or the immune system “remembers” the characteristics of the virus from a previous occurrence.

The vast majority of diseases we suffer from as children are due to viruses, such as measles, chickenpox, and rubella, among others. Today, thanks to the development of the healthcare system, we have vaccines to combat them. 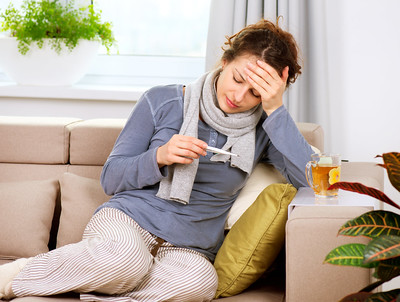 The structure of viruses is very diverse and they vary in size, shape and chemical composition. Basically, they are defined by the class of genetic material, with its size, microscopic forms, its ability to be transmitted and its ability to multiply being among the most important.

Examples of types of viruses are:

The flu virus or ‘influenza virus’ is spherical in shape with elongated, sharp extensions from its surface, sometimes shaped like a stick or fungus. Three subtypes of influenza viruses have been identified: A (more virulent), B and C.

Rhinoviruses are polyhedral in shape and do not have the protein capsule. They are the main cause of the common cold.

Coronaviruses comprise the subfamily Orthocoronavirinae of the family Coronaviridae. They are larger than the flu virus, and their extensions from the surface resemble a crown, and hence their name. They can infect both humans and animals.

Rotavirus is shaped like a cogwheel and commonly infects children and cattle, causing diarrhea. There are 8 groups called A, B, C, D, E, F, G, and H.

Adenoviruses are circular in shape, are not covered by a protein layer and have different genetic material than those viruses already mentioned.

What kinds of infections can viruses cause?

Viruses have the ability to infect different systems of the human body. Let’s look at the most common viral infections:

These are transmitted from one person to another by the fecal-oral route. Some viruses affect the gastrointestinal system more in certain age groups. For example, Rotavirus affects children gastrointestinally; Norovirus affects older children and adults; and Adenovirus affects infants. There is a vaccine that has been developed against Rotavirus that is effective against most pathogenic strains and forms part of the recommended vaccination schedule for infants.

These infections are commonly known as ‘stomach viruses’, ‘stomach flu’ or ‘viral gastroenteritis’ and their main symptoms are vomiting and diarrhea. No specific treatment is recommended, but supportive measures, particularly rehydration, are important. Hand washing and appropriate sanitary measures can help prevent the spread of the infection.

Infections of the skin and mucous membranes

Transmission is typically from person to person. Some of the more common viruses that can cause skin infections are herpes simplex virus (HSV), human papillomavirus (HPV), or the so-called hand-to-mouth virus (Coxsackie virus A16 of the enterovirus family) that usually affects infants and young children.

They often cause warts, rashes, molluscum contagiosum or other skin disorders. Other viruses such as chickenpox can also affect the skin through a rash.

What are the symptoms of a viral respiratory infection?

The viruses that most frequently affect the respiratory tract are influenza viruses, rhinoviruses, coronaviruses and adenoviruses.

The symptoms can sometimes be confusing as to whether it is due to viral or bacterial infection, so the best diagnosis must be made by a specialist through specific tests.

Depending on whether the virus is located in the upper or lower respiratory tract, the symptoms may vary:

How are viral infections diagnosed?

The diagnosis of viral infection should always be made by a health specialist, and is usually done with two techniques:

1) By identifying the so-called clinical symptoms, such as in influenza with high fever, rhinitis, cough, headache and general malaise, or in measles with conjunctivitis, spots on the oral mucosa and small papules on the skin mainly on the back. Also, if there are epidemic outbreaks it can be considered that a person is infected because they are in a risk area.

2) By means of laboratory tests that depend on the correct collection of samples by the sick person, with either observation of the virus under a special microscope or immunoassay tests to identify viral antigens.

What preventive measures can I take to avoid viral infections?

You can prevent viral infections by taking simple steps such as frequent hand washing or taking extra care when handling food, among others.

Washing your hands, either with soap and water or with alcoholic gel, is the simplest and most effective way to protect yourself from germs and most infections. Wash your hands when handling or eating food, after coughing, sneezing, changing a diaper, and going to the bathroom. Other measures include avoiding contact with people who are sick and limiting frequent and/or close interaction with animals without taking proper precautions, especially with birds and pigs.

Vaccines work by stimulating immunity and many are given during childhood. The vaccines available against viruses are varied, such as those against hepatitis A, hepatitis B, human papillomavirus, influenza, mumps, polio, rabies, and rotavirus, among others. In the case of the common cold (rhinovirus) and respiratory infections by coronavirus, there is no vaccine.

Remember, if you have symptoms that suggest you have contracted a viral infection, you should seek medical attention.

What treatments are available?

The existing antiviral treatments are aimed at controlling the symptoms, stopping their progression and reducing convalescence until our own defenses eliminate the virus. Let’s see what these treatments are:

Studies so far have shown that some drugs can reduce the duration of the growth phase of the virus, being useful for example for herpes virus infections, hepatitis, etc. In the case of viruses that cause respiratory infections, there are very few drugs that demonstrate acceptable efficacy and sometimes the purchase prices are high.

Interferons are compounds released by our own cells in response to viral antigens. From these, drugs have been developed that have been shown to be effective in certain types of hepatitis, but they have adverse effects that must be controlled by healthcare practitioners.

It is known that many plants play a role in helping to fight infection; extracts from plants such as echinacea, ginseng, sea buckthorn, elderberry or reishi have natural properties to boost our natural defenses.

Elderberry, a plant with antimicrobial properties 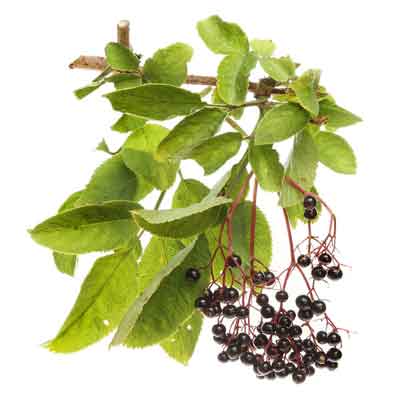 Elderberry (Sambucus nigra), is a bush with dense foliage, which is found in temperate zones of the planet. Its fruits are black, blue-black or red berries (rarely yellow or white), with a high content of anthocyanosides, and it has traditionally been used to treat winter discomfort in the nose and throat.

The European Food Safety Authority (EFSA) states that the anthocyanoside content in elderberries contributes to the body’s natural defenses.

Also, two recent clinical studies, from 2016 and 2019, have evaluated its usefulness in reducing the duration of the common cold and flu, respectively, concluding the following: