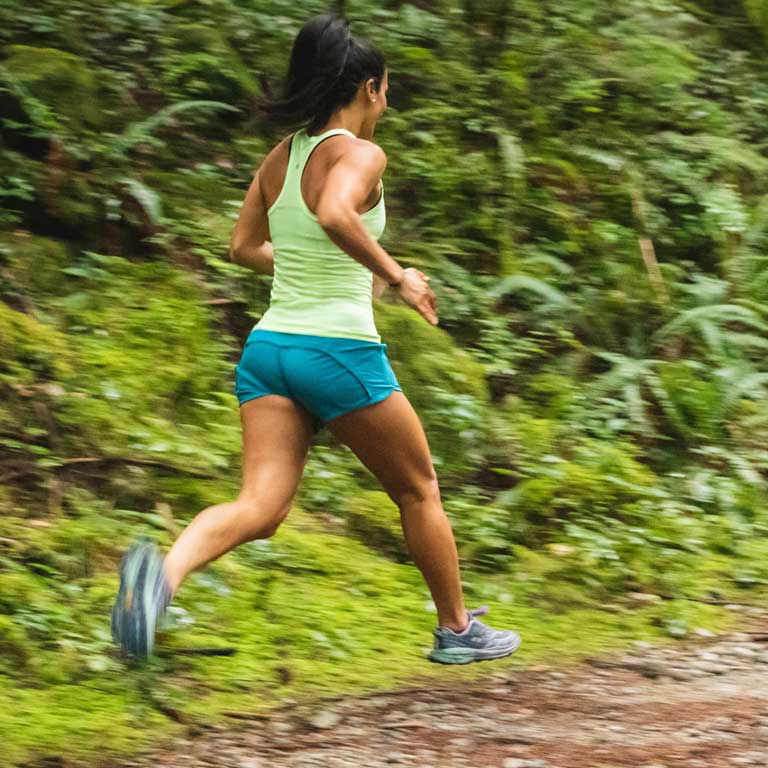 What is magnesium and what is it used for?

Magnesium is one of the most abundant minerals in the human body and it is of essential importance in the functioning of various internal processes such as the condition of the bones and the muscular system.

Over 50% of the magnesium present in our body is found in bones, whereas the rest is distributed in muscles, soft tissues and fluids, including blood.

This mineral is naturally occuring  in many foods, but it is also commonly found in dietary supplements that complement our diet.

Due to its high presence in our body and its involvement in hundreds of biochemical processes and reactions, magnesium has various roles in the body.

It is involved in the process of cell division, as well as in the electrolyte balance of the body and in the reduction of fatigue and tiredness.

It also contributes to the normal production of proteins and participates in their metabolism, thus playing an important role in muscle function and bone maintenance.

Magnesium also helps the nervous system to function, for example in neurotransmission, i.e. neurotransmitters are able to “travel” through the nerves and provide the information sent by the brain. Magnesium is also involved in the processes of controlling blood glucose and blood pressure.

It is also involved in energy production and plays a major role in the production of DNA and RNA. Magnesium also helps transport calcium and potassium across cell membranes, these three minerals are key to nerve impulses, muscle contraction and a healthy heart rate.

How much magnesium do I need a day?

An adult body has approximately 25 g of magnesium. Recommendations for daily intake of magnesium depend on age and sex in healthy people.

This is the daily amount recommended by the European Food Authority (EFSA): 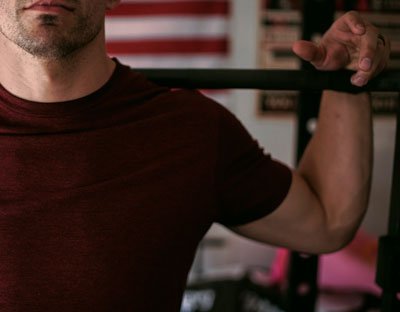 Benefits of magnesium for our body

Due to its role in protein and energy production, as well as in muscle function and bone maintenance, magnesium plays an important role in sports performance.

While exercising, magnesium is ,because of its involvement in energy metabolism, involved in the mobilisation of glucose, which is one of the elements that provides energy for muscle contraction.

In the same way, magnesium participates in transmission and neuromuscular activity, either in coordination with calcium or as its antagonist, depending on the system involved. In a normal muscular contraction calcium acts as a stimulator and magnesium as a relaxant. Magnesium acts as a physiological blocker of the calcium channels.

Since magnesium contributes to muscular functioning, it also participates in the regulation of the musculature present in the blood vessels, which influences blood pressure levels especially when exercising or in certain stressful situations.

Likewise, because of its role as a calcium antagonist, it also acts on the smooth muscles at uterine level, with a muscle relaxation effect.

If not enough of this mineral is achieved through its intake from the diet, it is likely that there is a slight deficiency of magnesium, as the kidneys restrict its urinary excretion.

Symptoms of a lack of magnesium at higher levels are usually muscle weakness, drowsiness or sickness. This often occurs in certain groups such as

How to take magnesium?

This mineral is found in a variety of foods of both plant and animal origin, arranged in order of highest to lowest dietary reference intakes:

In addition to the intake through the usual diet, it is also possible to supplement this mineral in our body with food supplements containing magnesium.

The supplements come in various forms, being the liquids that have the best bioavailability in the intestine.

It is not very common to have high levels of magnesium in the body, as it removes excess, although in such cases it may cause nausea, cramps or intestinal discomfort.