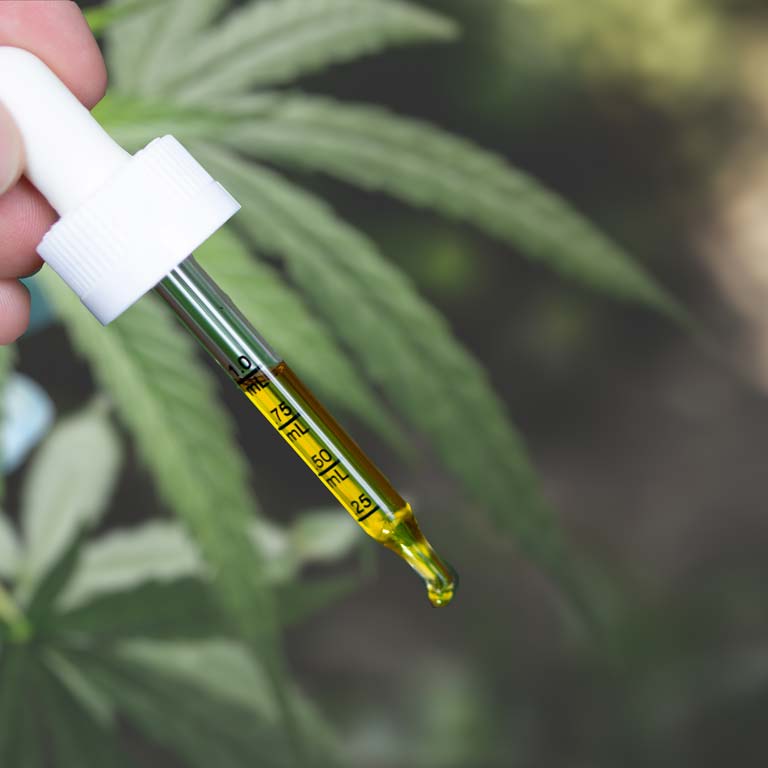 What is hemp seed oil?

Hemp (cannabis ) is originally from Asia and some properties have been associated with it. The Omega 6 and Omega 3 essential fatty acid composition of the oil in its seeds has positive effects on our body.

Cannabis sativa (hemp) is originally from Asia and its use to produce fibres and to make various textile products dates back to 4000 BC, while its record of use of the traditional herbalists  dates back to 2700 BC. According to popular knowledge, various properties have been associated with it since its use in Ayurvedic medicine, as food and for industrial use.

The production of hemp derivatives is subject to very strict regulations, and their seeds and oil extraction process do not contain significant quantities of psychotropic substances (so-called THC, tetrahydrocannabinol), making it perfect for direct consumption and without risk. Hemp is composed of cannabidiol (CBD), which has no psychoactive effects and has been demonstrated some interesting health properties.

It is important to note that AECOSAN confirms the following: "With regard to hemp-derived foods authorised for marketing in the European Union, only those derived exclusively from hemp seeds, e.g. hemp oil, hemp protein, hemp flour, and provided they are varieties of Cannabis sativa L. with a tetrahydrocannabinol content below 0.2%, have a safe and significant consumption history". 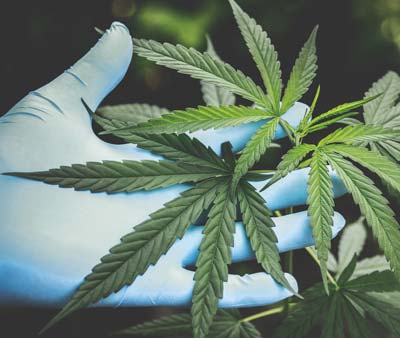 Hemp can also be used as a super food as its seeds contain large amounts of Omega 3 and Omega 6. Oils and other products can also be made from the seeds and the varieties considered for these purposes are those that are THC-free.

The essential fatty acids linoleic acid and α-linolenic acid are components of the tissues of the nervous and cardiovascular systems, as well as being precursors of other important fatty acids: DHA-EPA and gamma-linolenic acid, respectively.

Hemp seeds can be eaten raw, crushed into a meal, in hemp milk (similar to soya milk) and prepared as tea.

The composition of the essential fatty acids Omega 6 and Omega 3 (linoleic and α-linolenic acids) in hemp seed oil has positive effects on our body, especially for the cardiovascular system, in the metabolic process of glucose, in the immune system and as an anti-inflammatory effect.

The EFSA (on hold 4673) states that hemp oil seeds are beneficial for the cardiovascular system and helps control cholesterol and triglyceride levels, due to their Omega 3 and 6 content, which has been shown in studies to have a positive effect on heart contractility and circulation.

The optimal Omega 6/ Omega 3 essential fatty acid content of Hemp Oil supports the immune system (EFSA on hold 4675). A study of 117 individuals showed that hempseed oil reduced the treatment period by 8 days in the case of nose, throat and ear disorders, when compared to standard treatments.

Hemp oil and its Omega relation have an anti-inflammatory effect (EFSA on hold 4676, 4677), which may help relieve muscular and osteoarticular conditions.

How to take Hemp Oil

Hemp or cannabis seed oil is recommended to be consumed raw, uncooked, as when subjected to high temperatures its properties may vary.

It can be used as a regular element in food and added to dishes such as salads, pasta, rice, toast and even soups, giving it a smell and taste similar to hazelnut. In summary, to any recipe with the aim of increasing the intake of healthy omegas (Omega 3 and 6).