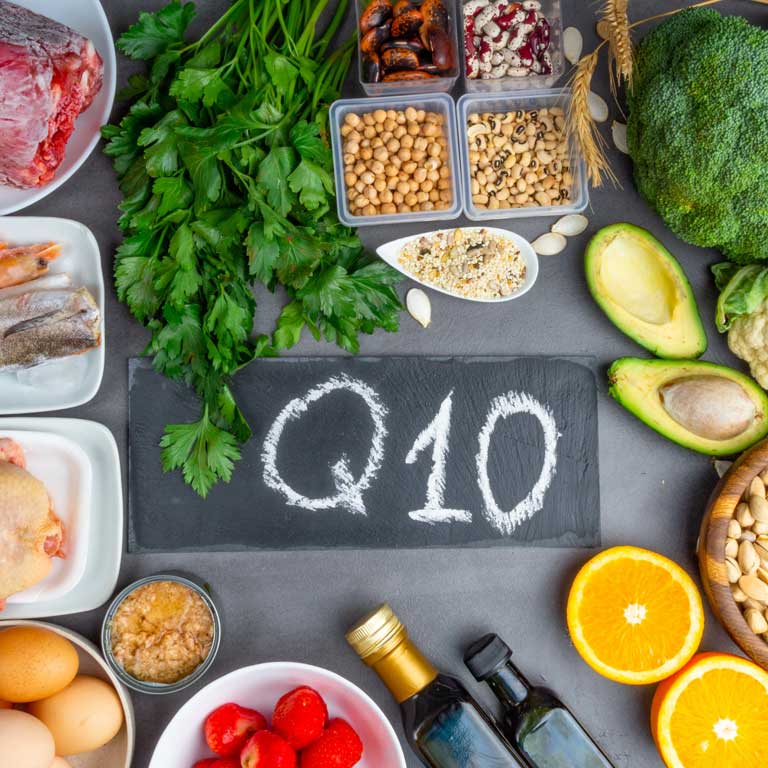 What is Coenzyme Q10 and what is its function in our body?

Coenzyme Q10, according to the Spanish Association of Paediatrics, is a powerful antioxidant produced in the mitochondria, the cells responsible for energy production. In addition to being produced by the body itself, Q10 may also be included in our diet, since it is present in many of the foods we eat.

Among the main properties of coenzyme Q10 we can mention its ability to be involved in different processes of the cells, such as energy production or that cells are supplied with the necessary oxygen for their normal functioning. In addition, its property of modulating oxidative processes is highly useful in slowing down the effects of premature cell ageing.

The importance of coenzyme Q10 in advanced age

As we have seen above, CoQ10 is naturally produced in our body, however as we are aging, levels of Coenzyme Q10 progressively decrease in our cells, unfavourably impacting on antioxidant capacity and energy production.

Apart from ageing, the production of Coenzyme Q10 may be affected by other factors such as stress and bad habits, including poor diet and lack of physical exercise.

Due to the fact that this molecule is in charge of producing energy and that at older ages the production of energy decreases, it is important to control the levels of the coenzyme so that our body continues to function correctly. 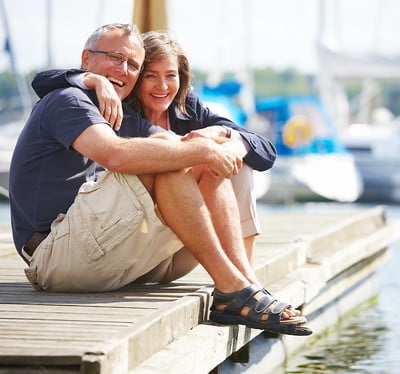 The Q10 and the Immune system

As autumn approaches, it is important to maintain the balance of our immune system. The activity of CoQ10 as a " proper " antioxidant for our body is key, since it contributes to the control of cellular ageing and oxidative damage, which are also related to energy and the good performance of the immune system, since the tissues and cells in charge of keeping it ready have great energy needs.

How the Q10 levels may be increased?

As we have seen above, diet plays a very important role in providing the necessary amounts of CoQ10, which can be supplemented.

Are there any foods containing CoQ10?

The main foods that are rich in Coenzyme Q10 are meat, fish and whole grains. These include blue fish and nuts such as walnuts, pistachios or peanuts, and meats such as beef, pork and veal, which are richer in fat and which should be eaten in moderation.

In addition to good habits and a healthy, balanced diet, food supplements containing Coenzyme Q10 are excellent alternatives for supplementing the diet, especially in the elderly.