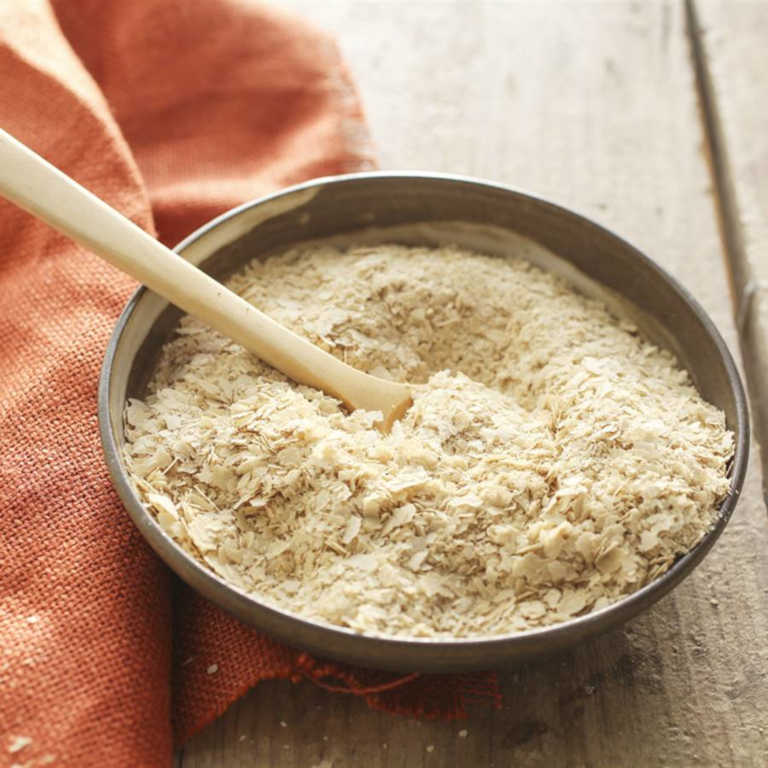 What is Beer Yeast?

Beer Yeast (Saccharomyces cerevisiae) contains proteins, sugars and fatty acids, a natural source of vitality. It is a natural product, easily digestible, quickly absorbed, with no added sugars, preservatives, glucose or gluten, and suitable for vegans.

Beer Yeast is recommended for people in periods of growth, high physical activity and sports.

Yeast is a very common fungus in nature, in fact, it can be found on the skin as well as in the gastrointestinal tract.  Beer Yeast (Saccharomyces cerevisiae) is a single-celled fungus, a kind of yeast used industrially in the manufacture of bread, beer and wine. It comes from the fermentation of gluten and barley.

Beer yeast is a source of protein, B vitamins, minerals, especially chromium, known to be a modulator of blood glucose, and due to its nutritional importance, beer yeast is the subject of scientific experimentation, especially in genetics.

Beer yeast, besides being used to brew beer, is used to produce many other beverages and foods, and has an important nutritional value. The relationship between yeast fermentation and beer production was probably found in Mesopotamia between 10,000-6,000 BC.