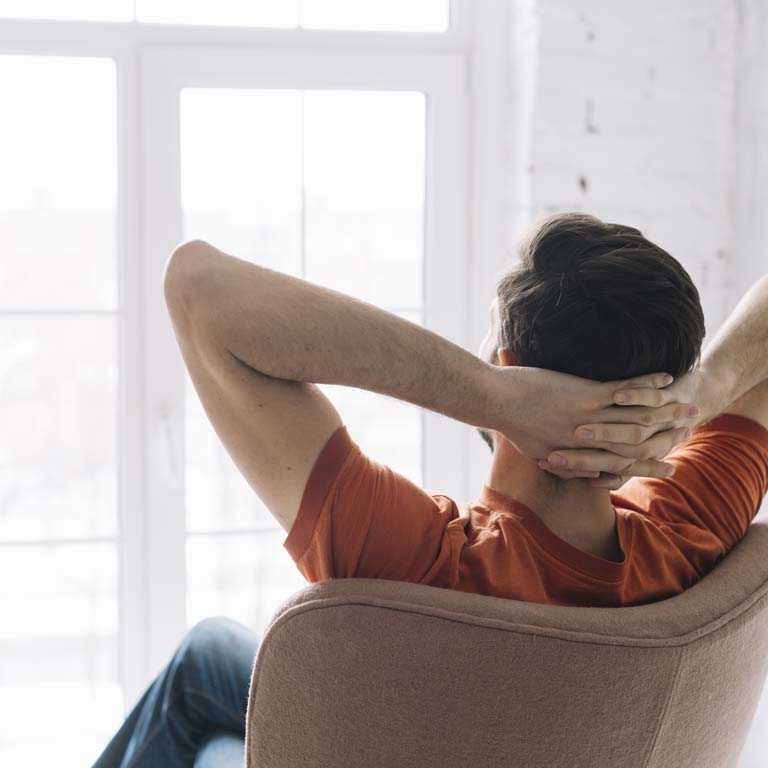 Vitamin D, why is it important for your body?

Vitamin D is one of the most important nutrients in our body, since it is essential for the building and maintenance of bones, because of its role in the absorption of phosphorus and calcium, as well as in the normal functioning of the immune system.

This confirms the importance of maintaining adequate levels of Vitamin D at all stages of our lives, and especially during childhood when our development and growth is at its highest.

In addition to being found in certain foods or food supplements, the body produces Vitamin D when it receives direct sunlight, particularly UV light.

What is Vitamin D?

Vitamin D was discovered in 1922 by a biochemical group led by Dr. Elmer McCollum who found that cod liver oil had anti-rickets properties. 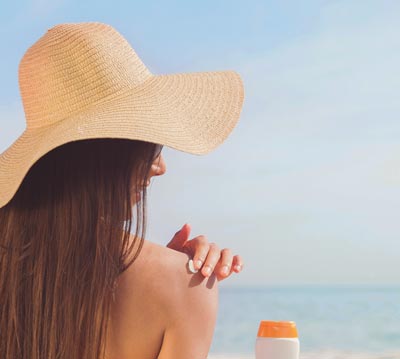 The main difference is that vitamin D3 is produced by the action of the sun on the skin of animals and humans, while vitamin D2 is produced in plants, fungi and yeasts as well by solar radiation.

How does sunlight provide us with Vitamin D?

Vitamin D is naturally present in our body, but in an inactive form. The ultraviolet light radiated by the sun's rays activates vitamin D in its D3 (cholecalciferol) form for use.

It must be remembered that, for example, skin exposed to ultraviolet light in indoor environments, such as through a window, does not produce this action.

When you do not have regular exposure to sunlight, you may have problems absorbing vitamin D. In these situations, special attention must be paid to diet, which can be complemented with supplements containing vitamin D to maintain adequate levels in our bodies.

How long does it take sunbathing to get vitamin D?

This depends on many factors, according to the radiation we receive from the sun. The first is the time of year, as in winter it is often more difficult to reach the recommended daily levels of vitamin D. Thus, in the spring or summer seasons, about 10 minutes of exposure to the sun at midday, i.e. around 1 p.m., is sufficient. This time increases in other time bands such as the early hours of the morning or the rest of the afternoon, when solar radiation is lower.

The clothes we wear also influence the amount of skin exposed to the sun's rays or our posture, since not all parts of the body synthesize this vitamin in the same way.

Although we are discussing the importance of the sun for vitamin D synthesis, it is important to remember that it is very important to limit the exposure of the skin to sunlight to prevent premature aging of the skin, and when exposed, to protect the skin with creams that have a sun protection factor (SPF).

Why do I need Vitamin D?

Its role within our body encompasses three important areas: bones, muscles and the immune system.

EFSA states the following in its health claims for vitamin D:

The immune system is a complex network of defense for our body that includes tissues, cells and organs, against potentially pathogenic external agents (viruses, bacteria, fungi, pollen, chemicals, etc.). Food as a whole and the nutrients that make it up play an important role in the development and maintenance of the immune system.

Vitamin D acts to maintain our defenses in good condition through three actions:

Vitamin D is involved in the regulation of calcium and phosphorus absorption, the control of calcium levels and the mineral balance of bone.

Vitamin D regulates muscle development and contractility, due to its activity on differentiation and cell growth and modulation of calcium levels, since muscles need this mineral for their movements.

How much Vitamin D do we need?

The recommended daily amount of vitamin D depends on age and is available in international units (IU) or micrograms (µg).

According to EFSA, vitamin D requirements vary from 7-month-old infants requiring 10 µg of vitamin D daily (400 IU), to pregnant or breastfeeding women and adults with requirements of 15 µg/day (600 IU). 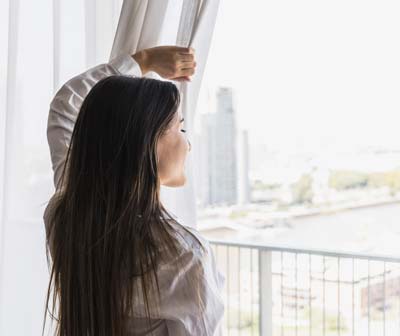 The amount of Vitamin D produced by the body depends on many factors: the season, the time of day, the latitude in which we live, our lifestyle or the pigmentation of our skin. Therefore, the production of vitamin D can vary or decrease for different reasons.

What we should keep in mind is that without stable vitamin D levels, bones can become weak and sometimes unhealthy bone conditions can develop, such as osteoporosis or fractures.

Vitamin D deficiency affects the immune system since it plays a fundamental role in immune responses: innate and acquired, against the action of viruses, bacteria, among others.

People who may have insufficient levels of vitamin D

Age or health status means that certain groups of the population are more likely to have levels of vitamin D below the recommended daily requirement. These groups are:

Why does a lack of Vitamin D occur?

Vitamin D deficiency is related to diet and lack of exposure to sunlight. It is also influenced by a person's health status, for example, because the liver or kidneys cannot convert this vitamin to its active form in the body.

Exposure to sunlight is an important, but not determining factor. For example, Spain is a country where we enjoy more hours of sunshine per year than other countries, but this does not mean that the levels of vitamin D in Spaniards are higher than in other populations.

With regard to diet, vitamin D deficiency is usually caused by a low dietary intake of this vitamin, either by not consuming or not absorbing enough vitamin D from food.

Although vitamin D deficiency usually has no noticeable symptoms, some people may feel tired or have muscle discomfort when vitamin D levels are kept low for a long period of time.

A lack of vitamin D can also be noticed in the immune system, as well as in the state of mind, and is essential not to present disorders such as depression.

In addition, because of its role in calcium absorption in the bones, a lack of vitamin D can cause bone problems, which are related to a lack of calcium intake. In these cases, a balanced diet and supplements of vitamin D3 and/or calcium can contribute to maintaining optimal levels, which are essential for our health.

We know that the main way to get nutrients is through food. These contain vitamins and minerals that help our body to function properly.

Some foods that are a natural source of vitamin D are fatty fish such as salmon, mackerel and tuna, egg yolk, cheese, beef liver or mushrooms.

It is also present in fortified foods that have this vitamin added to them. Some of these may be fortified milk, fortified cereals, other dairy products such as yogurt, or soy drinks.

Therefore, we can acquire vitamin D through the intake of these foods or through food supplements if we wish to reach the recommended daily requirement.