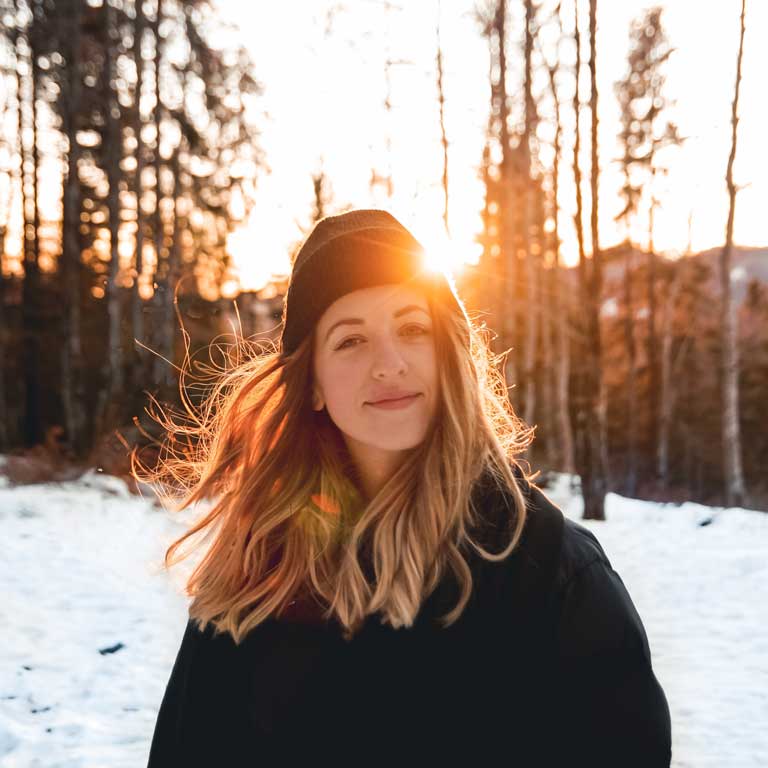 The role of Vitamin D in our lung health

During the coldest months of the year, the respiratory tract may be affected by humidity and temperature changes in both children and adults.

Vitamin D, among other nutrients, plays a key role in the proper functioning of our bodies. Besides its important role during the growth stage in children and the maintenance of bones and teeth, it is also necessary for the normal functioning of the Immune System, which acts against external agents.

Vitamin D is also known as "the vitamin of the sun", since its production depends mainly on sunlight. It is for this reason that its levels are affected by a lack of exposure to the sun, the season, lifestyle or latitude, among other factors.

In recent years, the connection between vitamin D levels and the action of the immune system in the respiratory tract against external factors has been discovered. Therefore, adequate levels of this vitamin will be related to a good functioning of the lungs.

In winter, our sun exposure is reduced and, therefore, the production of vitamin D in our body decreases. Due to the role it plays in the immune system, this could be one of the reasons why we are more often affected by respiratory tract symptoms in the cold season. 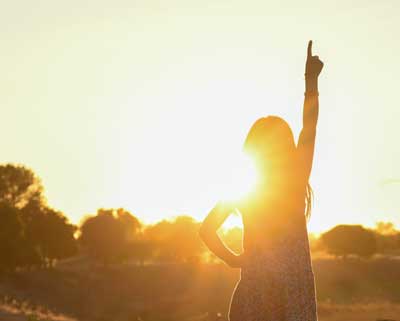 In the respiratory tract, vitamin D can modulate defence mechanisms, specifically the cough response, the secretion of mucus from the tissue covering the bronchi, which helps maintain the integrity of lung tissue.

Apart from the positive effects of vitamin D on innate immune function, it also has a positive effect on the adaptive immune response, which activates the cells responsible for recognising external agents inhaled through the respiratory tract.

The respiratory mucosa is a humid zone that acts as a "network and filter" against harmful organisms, such as microbes. This mucous membrane is rich in immune elements that monitor the integrity of the lung tissue.

Vitamin D is involved in maintaining this integrity of the mucosa, helping in the process of eliminating harmful external agents.

In addition to its role in immune function within the lung system, vitamin D may also be related to the functioning of this system in terms of physical performance.

Studies have recently been carried out which have shown that vitamin D supplementation is related to lung function and muscle strength. Particularly, one of the studies reported in the journal Nutrients on young people who were supplemented with vitamin D3, showed a better adaptive response of the body to training and therefore a positive effect on lung structure and muscle function regarding strength and efficiency.

Thus, adequate levels of this vitamin are involved in the regulation of oxygen in the arteries and blood flow in the muscles, as well as absorption and consumption of oxygen from these muscles.

Where to find vitamin D.

Adequate levels of vitamin D will therefore have to do with the normal maintenance of our immune function and also with physical ability in young people.

Therefore, it is important that we are exposed to the sun which enables the synthesis of this vitamin, and also to ensure that we eat foods rich in this vitamin, such as oily fish or egg yolk.

Besides these foods, we can also find vitamin D in food supplements that contain it. The recommended daily intake for adults, according to the EFSA, is 600 IU.