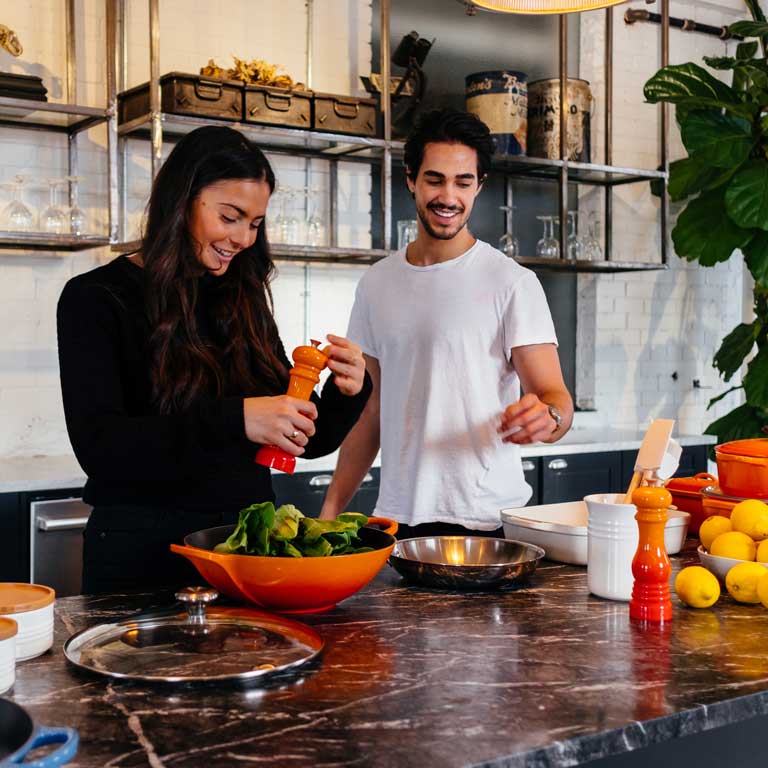 Vitamin B12 and its importance in the vegetarian diet

Vitamin B12 is essential to the overall diet as it helps to keep the nervous system and the number of red blood cells healthy.

It also helps prevent megaloblastic anaemia, a blood disorder that causes tiredness and weakness, and is involved in the formation of genetic material (DNA).

What is vitamin B12?

Also known as cobalamin, vitamin B12 is water-soluble and belongs to the group of B vitamins. Since it was discovered almost 65 years ago, it has been recognised as playing a central and beneficial role in the recovery from pernicious anaemia.

How is vitamin B12 absorbed?

Vitamin B12 in food must first be released through the action of saliva and then by gastric acid secretion in the stomach. The stomach cells secrete a so-called intrinsic factor (glycoprotein) which is essential to ensure that vitamin B12 is absorbed in the intestine.

What is the use of vitamin B12?

Vitamin B12 is involved in energy metabolism, especially fatty acid and amino acid metabolism, is essential for the production of folate and red blood cells, and helps the overall functioning of the nervous system.

The European Food Safety Authority (EFSA) confirms the following health-promoting properties of vitamin B12 which contributes to:

Recommended daily intake of vitamin B12

The amount of vitamin B12 a person needs per day depends on their age.

The intake tables for age and condition as determined by EFSA and the NIH (US Institute of Health) can be seen in the table below:

Why is there a vitamin B12 deficiency?

Vitamin B12 is mainly stored in the liver, and the body stores between 1,000 and 2,000 times the amount usually ingested in a day. This is why it takes several years for symptoms of vitamin B12 deficiency to become apparent.

The causes of vitamin B12 deficiency are:

What happens if vitamin B12 is lacking?

The first symptoms of an imbalance in the level of vitamin B12 in the body are anaemia, generally known as megaloblastic anaemia, which is closely associated with a reduction in the production of folate and at the same time of DNA, an important material for the production of red blood cells.

Neurological symptoms are shown by decreased perception of position and vibration of the limbs with mild to moderate weakness and hyporeflexia.

In addition, vitamin B12 deficiency can also affect mood, with people showing irritability and mild depression.

Vitamin B12 deficiency in pregnant women 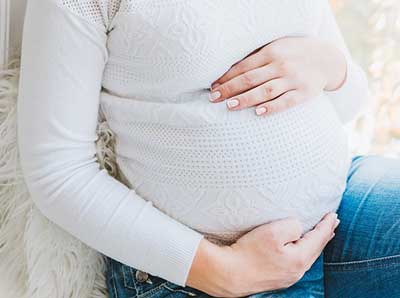 Pregnancy and lactation change the B12 status of the mother in a way that facilitates the transfer of B12 to the fetus and infant, the prevalence being around 10-70% depending on the country.

During pregnancy, extensive physiological and anatomical changes take place in almost all organ systems, with significant consequences on biochemical markers (circulating levels of total B12, holotranscobalamin, MMA and homocysteine), which makes the assessment of micronutrient status more difficult and limits the use of established reference ranges found in non-pregnant women.

In fact, biochemical indicators depend on maternal B12 status and are better in women taking B12 supplements.

The following haemoglobin (Hb) and haematocrit (Hto) concentrations are classified as anaemic:

Inadequate vitamin B12 intake can also happen in vegetarian/vegan pregnant women, as they may eat little or no food of animal origin.

Breast-fed babies can develop vitamin B12 deficiency between 4-6 months of age because their liver stores are limited and the fast rate of growth increases the demand.

How to know if I am deficient in B12

The tests used to measure the level of vitamin B12 in the body are: 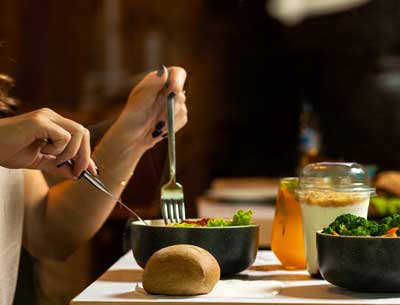 Vegetarian and vegan diets are both characterised by the use of moderate or no foods of animal origin.

Vegan diets exclude all food sources of animal origin, while vegetarian diets may include dairy, eggs, bee products and in some cases only eat one type of 'meat', either from fish or chicken.

The daily B12 requirement of 2-3 μg is easily met in those who eat large amounts of animal products or take supplements, but not in vegans who get only 0-0.25 μg daily.3

In both diets there is a possibility of vitamin B12 deficiency due to restricted animal food consumption. This is shown in different studies:

Is there plant-derived B12?

Vitamin B12 is produced exclusively by micro-organisms. Animals get this vitamin from grass, where the bacteria responsible for synthesising B12 live, or from B12-enriched feed.1

By contrast, only some algae and mushrooms contain vitamin B12, making plant-based diets inadequate for adequate B12 levels.

Attempts have been made to produce cobalamin  supplements (vitamin B12) from non-animal sources using some algae (e.g. Chlorella) and cyanobacteria such as spirulina (Arthrospira), which is known to contain large amounts of vitamin B12, although unfortunately it is biologically inactive in humans.1

The same applies to fermented foods (such as tempeh), mushrooms, and nutritional yeast, which cannot be considered adequate or practical sources of this vitamin.1

In fact, a 2021 study shows that vegans supplementing with algae, kombucha, yeast and beetroot do not increase vitamin B12 levels, remaining below 35 pg/ml.9

Vitamin B12 foods for vegans

Fortification has been shown in many cases to be insufficient to achieve the recommended daily intakes of cobalamin, so that the risk of deficiency is higher for those who consume plant-based products and do not take B12 supplements.

The food industry is therefore developing plant-based products containing higher amounts of active forms of B12.

Among the group of molecules that make up vitamin B12, cyanocobalamin is the most widely used form both in the food and pharmaceutical area, which has extensive documentation on efficacy and safety, is highly stable to heat, light and pH, and is also affordable.