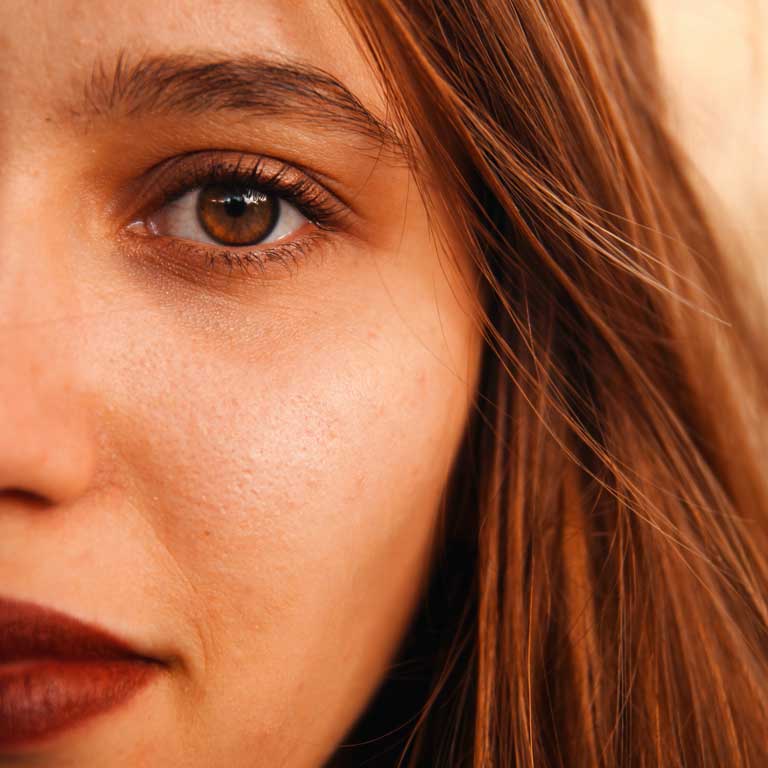 Vitamin A and its role in eyesight

It is evident that vitamins and minerals play an intrinsic role in the functioning of our organism, and all of them are very well known. Vitamin A is a vitamin that participates in different internal processes, but mainly it is related to the maintenance of a normal visual functioning.

Vitamin A is liposoluble being absorbed through the intestine, and is found in a natural way in the food we eat. It plays a role in the immune system and, above all, in maintaining good eye functioning. One of the forms of vitamin A is known by its name as retinol, which is part of the structures of the eye and its normal functioning.

As the American Academy of Ophthalmology says, the importance of providing nutrition to our organism is vital for our vision, since it is necessary for the maintenance of the retina and the cornea.

Today, the maintenance of eye care is more important than ever due to the great increase of hours that most of us spend in front of screens like the computer, television, cell phone... These habits have an effect on our eyes, causing dryness and eye fatigue. Therefore, keeping normal levels of vitamin A in our body has a positive effect on the condition of the mucous membranes, especially those that are part of the eyes, since moisture and lubrication are basic to maintain structure and function.

Why is vitamin A useful for our body?.

There are many reasons why vitamin A is important in our bodies, however more commonly, vitamin A is involved in processes such as cell division, iron levels, the immune system, the skin, and as we have seen earlier, vision.

One of the most widely recognized qualities of this vitamin is its role in maintaining visual function. Its presence is essential for processes in the retina in order to have images in our brain of what we perceive in our environment.

Likewise, another function in which vitamin A is present is the maintenance of our skin cells.

To maintain good visual function, the presence of vitamin A is essential, because of its role in providing nutrition to parts of the eye such as the cornea and the retina. Vitamin A has a very important role in the function of vision, since it participates in the production of the pigments that are part of the retina and that allow us to see the light spectrum. In the same way, a normal level of vitamin A allows us to promote good vision, even in dim light.

Vitamin A is also involved in the functionality and adaptation of vision when there are sudden changes in light. 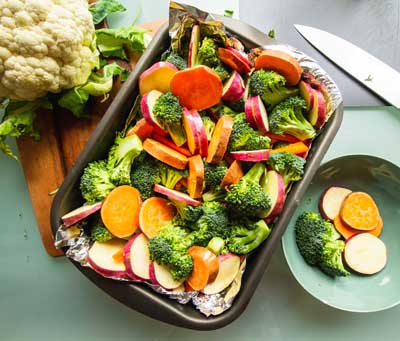 What properties does vitamin A have on the skin?.

The properties of vitamin A on the skin have resulted in recent years in the widespread use of vitamin A or retinol in moisturizers, or in a very high concentration in serums to promote its local effect. The main reason for its use on the skin is its effect on the maintenance of the skin and mucous membranes, as well as its participation in cell regeneration.

Where can we find vitamin A?.

This vitamin is present in a natural way in the food we eat. It can be found in animal liver, whole milk, and other enriched foods, as well as in plant foods rich in carotenoids that are actively converted to vitamin A. Carotenoids are the pigments that give color to some fruits and vegetables, so a good choice to find vitamin A is in orange and yellow foods.

Therefore, the foods with the highest content of this vitamin are carrots, lettuce, bonito, red peppers, and eggs.

Forms of Vitamin A in Foods.

As for the vitamin A present in food, it can be found in two ways:

Recommended Daily Amount of Vitamin A.

The daily reference amount of this vitamin depends mainly on sex and age.

EFSA recommends daily intake amounts for adults over 18 years of age of 0.65 to maximum levels of 3 milligrams of ER.

RE=retinol equivalent, which means that we are providing exactly the amount of the active form of vitamin A that is retinol. There are other measures such as the IU (International Unit), to refer to the amount of a substance based on its biological activity. In the case of vitamin A the equivalence is 1 mg=1818 IU.