The Secretary of State for Energy visits MARNYS facilities 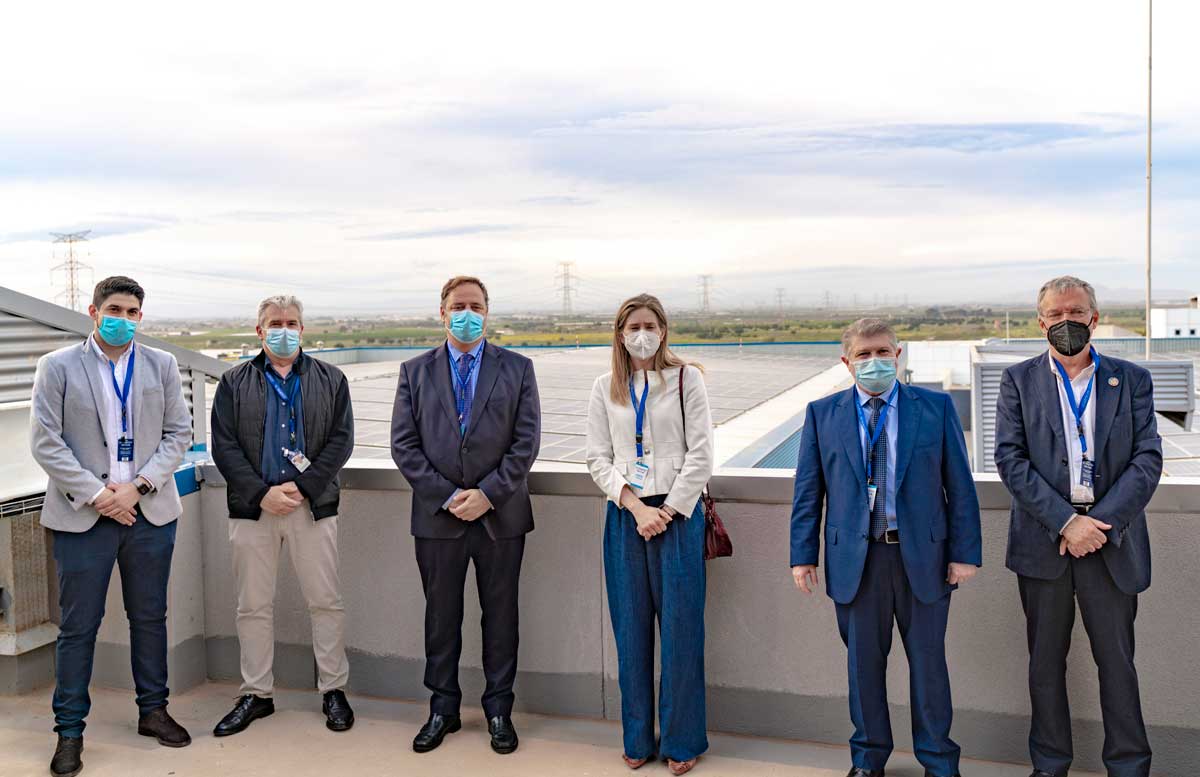 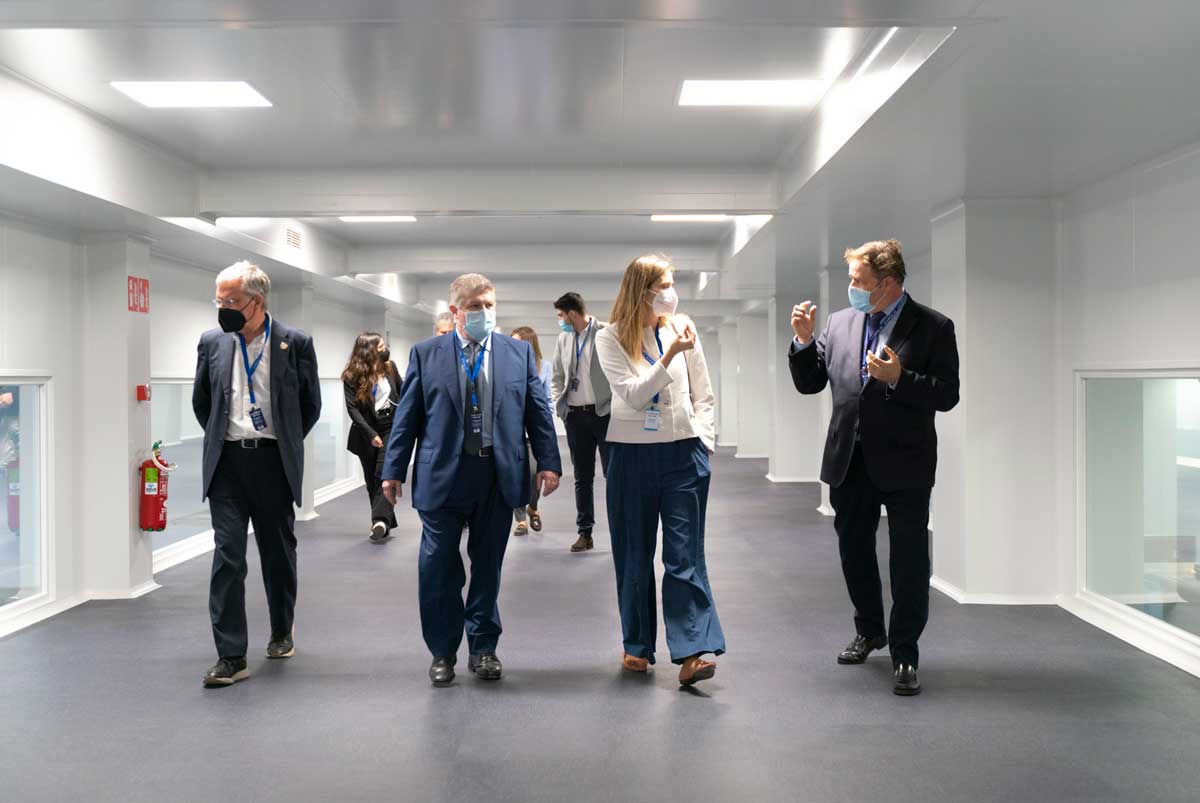 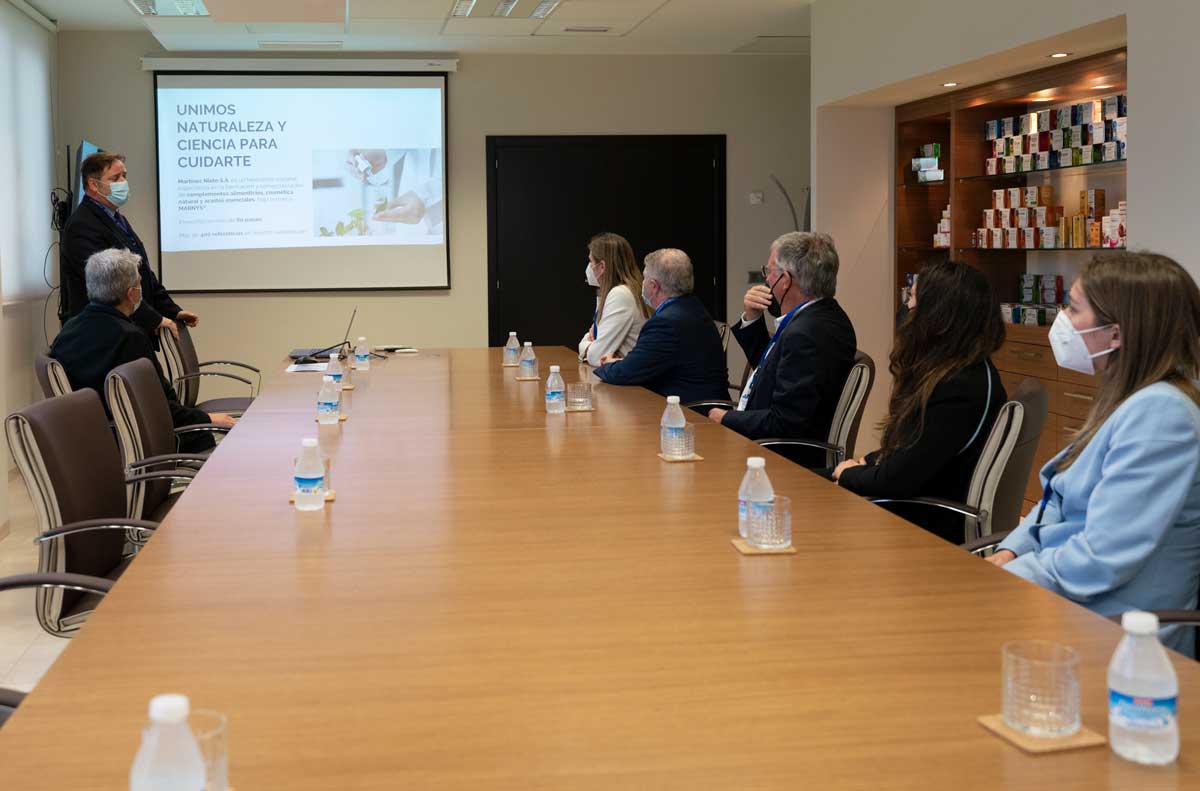 The Secretary of State for Energy of the Ministry for the Ecological Transition and the Demographic challenge, Sara Aagesen, visited MARNYS - Martínez Nieto, S.A.'s facilities in Cartagena on the afternoon of Wednesday 28th of April. The objective was to get first-hand knowledge of MARNYS's food supplements and natural cosmetics laboratory as well as our self-consumption photovoltaic plant, which is one of the largest in the Region of Murcia.

Aagesen was accompanied by the Government Delegate in the Region of Murcia, José Vélez, the General Director of UNEF (Spanish Photovoltaic Union), José Donoso; the UNEF’s delegate and Head of Business and Expansion of Renewable Energies of Konery, Pedro Roca; and the Head of the Industry Area of the Government Delegation, María Zapata. They were received by MARNYS's General Manager, Roberto Martínez, and MARNYS's Head of Operations, Antonio Prior.

During the visit, Aagesen congratulated MARNYS's commitment to the environment and their energy saving initiatives. One of them is the self-consumption photovoltaic plant that generates around 1,250,000 kWh/year and thanks to which the company has reduced the consumption of Non-Renewable Primary Energy by 36% with a reduction of up to 3 million kWh per year.

This photovoltaic installation, which forms part of MARNYS Sustainable Development Plan, manages to reduce annual CO2 emissions into the atmosphere by 430 tonnes, which is approximately the annual emissions emitted by 100 homes.

The headquarters of MARNYS, located in Cartagena (Region of Murcia, Spain) with over 23,500m2, counts with the Class A Energy Efficiency Certificate and ISO 14001:2015 certification, as a result of having an Environmental Management System (EMS) implemented and audited in accordance with international environmental standards.

The facilities are "a sustainable complex with a very small environmental footprint", as explained by MARNYS's General Manager, Roberto Martínez. "We are making great efforts to reduce our ecological footprint, as one of the pillars of our company is our responsibility towards the environment. In the same way that we work to ensure the quality of our products, we work to be increasingly efficient and sustainable," he adds.