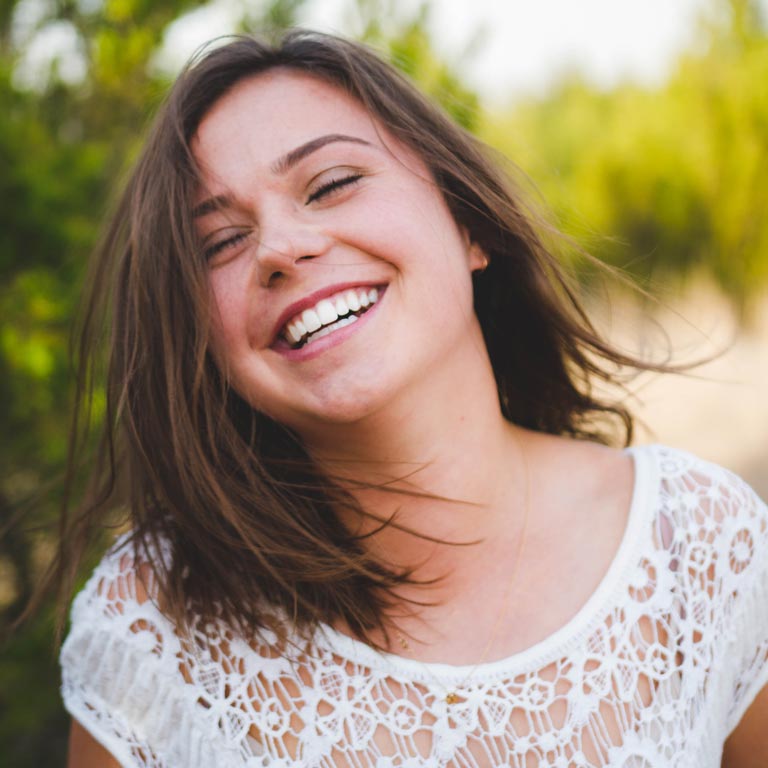 Niacinamide, vitamin B3 for healthy skin

What is Niacin or Vitamin B3?

Vitamin B3 or niacin is part of the complex of B vitamins, each of which has a different but complementary structure and function, promoting physical and mental well-being.

Another name for this vitamin is factor PP (preventive pellagra), since a deficiency in the supply of this vitamin or its precursor (tryptophan) leads to this disorder, which is marked by the presence of skin, digestive and nervous symptoms.

The term "Niacin" is used to refer to all vitamin-active forms of vitamin B3. It is the generic name used for derivatives of this vitamin, such as nicotinic acid and its amide, nicotinamide (niacinamide).

Vitamin B3 or niacin is a water-soluble vitamin that is quickly absorbed by passive diffusion in the stomach and intestine and its excess is eliminated in urine.

What is niacin used for?

In the body, it is involved in a wide range of oxidative metabolism reactions, energy production, fatty acid synthesis and defence against oxidants. Studies have shown clinical benefits in reducing cardiovascular events and the development of atherosclerosis.

Among the health claims approved by the EFSA (European Food Safety Authority), niacin contributes to normal:

Due to the contribution of tryptophan, foods containing tryptophan are important contributors to total niacin equivalent intake. Lean red meat, poultry, liver, beef, pork and fish contain high levels of niacin and tryptophan and, together with legumes and peanuts, are important sources of this vitamin. Cheese and eggs are both relatively poor sources of niacin, but contain large amounts of tryptophan and therefore have a high niacin equivalent. Fruits and vegetables provide useful amounts, depending on dietary intake. Other sources are whole grains, bread, tea and coffee.

What is Niacinamide and how is it different from Niacin?

Nicotinic acid and nicotinamide or niacinamide are forms of vitamin B3 collectively referred to as niacin.

However, niacinamide or nicotinamide is the amide of nicotinic acid and the physiologically active form of vitamin B3 or niacin because it is found as part of the coenzymes involved in the processes that provide the energy needed for the daily functioning of the body (in the form of adenosine triphosphate or ATP).

Niacinamide is therefore the main form of vitamin B3 in the blood.

Benefits of Niacinamide for the skin 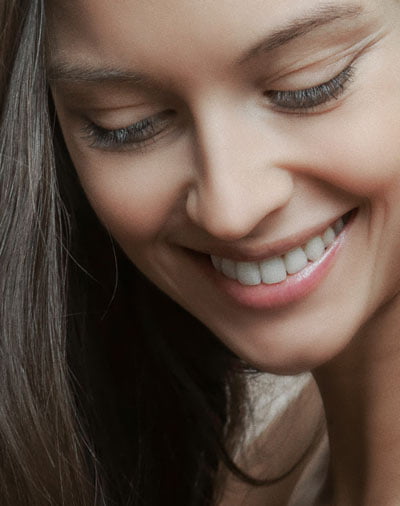 Niacinamide is found naturally in human cells and is a key ingredient for its benefits on skin hydration and structure.

In cosmetics, niacin is also widely used for its recognised smoothing function by the European Commission (Cosing), i.e. it smoothes roughness or irregularities in the skin to make it more uniform.

How does Niacinamide act on the skin?

Niacinamide acts in a positive way on DNA repair and facilitates the production of collagen and elastin, restoring the epithelial layers and having an anti-ageing effect.

It is an excellent anti-pollution agent due to its ability to protect cells from common air pollutants.

Soothes and calms the skin

Niacinamide has been shown to have a calming effect by its antioxidant properties on cells and by stimulating the production of lipids and other structural proteins.

Stimulates the production of ceramides in the skin and promotes the natural ability of the skin to retain moisture, benefiting the skin barrier.

Improves the appearance of enlarged pores

It helps reduce pore size and keeps the complexion moisturised.

It regulates and matifies the impurities of oily skin.

It normalises the production of sebum in the skin, which is useful for oily skin.

Evens out skin tone and improves the photo-aged appearance.

Acts as a modulator of hyperpigmentation and has anti-ageing properties.

Niacinamide and Niacin (vitamin B3) in cosmetics

Serums or ampoules with Niacinamide

Niacinamide is a widely used ingredient in many cosmetic products such as serums, cosmetic ampoules, moisturising creams, etc., due to its high tolerability, even on sensitive skin.

Niacinamide has a positive effect on moisturising the skin barrier and facilitates the restoration of the physical skin barrier. In cosmetics, niacinamide is therefore an ingredient used in cosmetic serums or ampoules to provide relief for atopic and irritated skin.

Niacinamide modulates lipid production in the sebaceous glands, improving the appearance of oily skin. It is an ingredient widely used in cosmetics such as serums or ampoules for acne-prone skin or maskné' (or 'maskacné'), acne caused by the use of a mask.

Niacinamide for skin with spots.

Due to its effect as a modulator of hyperpigmentation, niacinamide is present in cosmetics such as serums or ampoules to even out skin tone in spotty skin. Niacinamide is involved in regulating the activity of melanocytes and keratinocytes, reducing skin spots and keeping skin tone and appearance in good condition.

Nutricosmetics with Niacin (Vitamin B3)

Nutricosmetics also provide nutrients for youthful-looking skin, including niacin, which contributes to the normal maintenance of the skin and mucous membranes. There are drinkable nutricosmetics formats such as Beauty Elixirs, which include these ingredients and are also easy to take and carry.

This website stores its own and third party cookies on your computer. These cookies are used to collect information about how you interact with our website and allow us to remember it. We use this information to personalize and improve your browsing experience and to perform visitor counting and analysis, both on this website and through other means, as well as to interact with our online store and shopping cart.

ACCEPT
Cookies PolicySettings
Privacy & Cookies Policy
Necessary Always Enabled
These cookies are necessary for various basic functions of our website, so that we could provide our services as we wish. Without these cookies, our website would not work and consequently, you cannot disable them.
Analytical
These cookies are used for internal purposes. They help us to understand our customers and improve our website so that we could provide you with the best based on our experiences. Without these cookies, we cannot measure the traffic nor view the user interactions with various elements of the website. This makes it difficult for us to test the functions that would suit best your needs.
Marketing
Marketing cookies store information, on the behaviour of visiting users of the webpages, obtained through the continuous observation of the surfing habits, which allow for the development of a specific profile to show personalised advertising, and therefore, it is more valuable for publishers and third-party advertisers.
Save & Accept