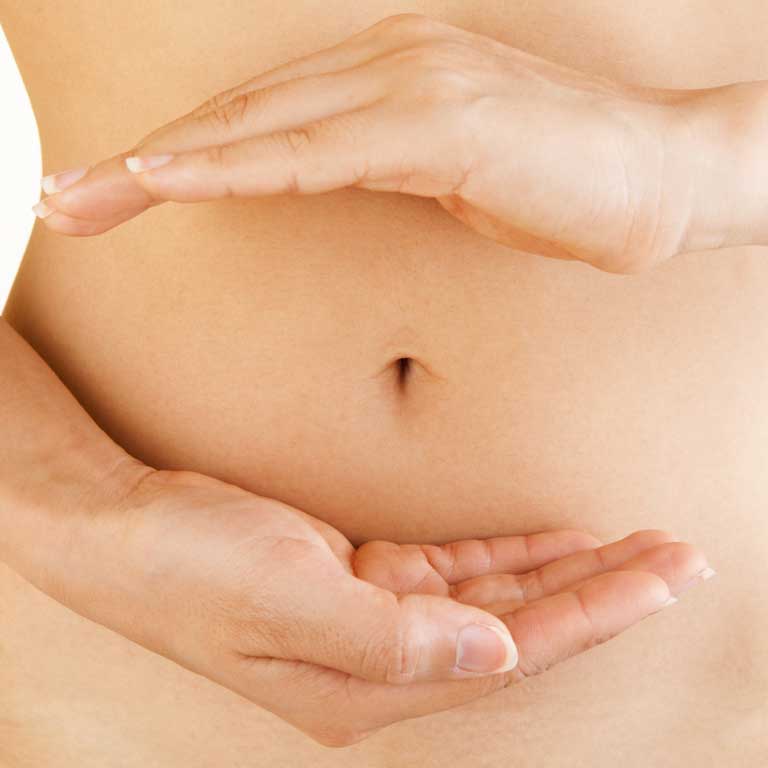 How to eliminate intestinal gas

Gas is the biggest complaint at a gastrointestinal level that produces negative effects on our health. Did you know that your body generates several liters of gas daily? Although we have sufficient means to eliminate and absorb all the excess gas, sometimes the so-called ''Digestive balance'' can be disrupted.

Why are the gases produced?

Most of the gas produced in the intestine comes from the air we breathe in (aerophagia). Gas is also produced naturally by bacteria in the gut flora.

The forms in which gases normally manifest themselves are meteorisms. This is when the classic problems of gas retention appear such as abdominal distention or swelling, belching, flatulence (expulsion of gases from the colon), abdominal pain and spasmodic contractions. 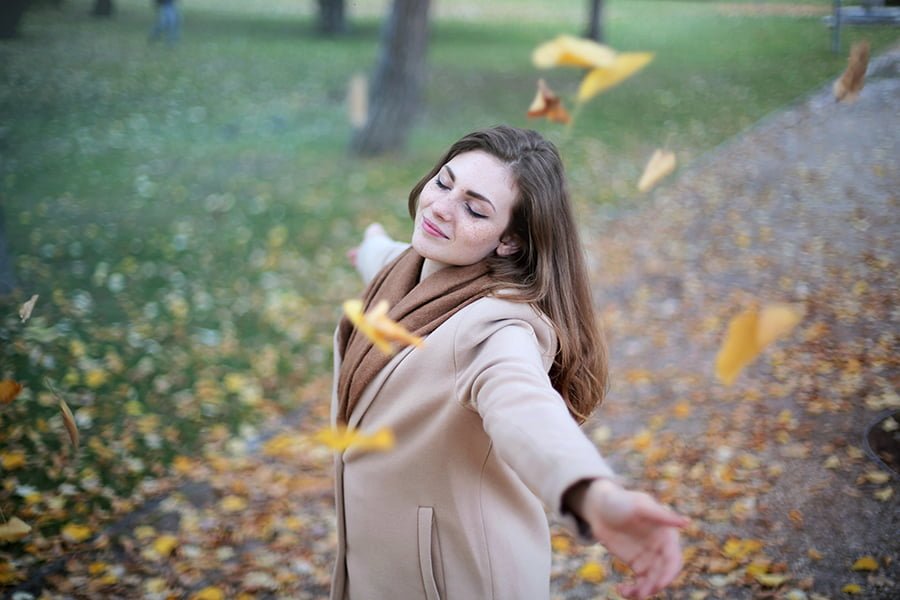 What causes us to produce excess gas?

It is important to note that the pain that some people experience for this reason is not due to an increase in the amount of gas in the intestine, but rather to a certain difficulty in the passage of air through the intestine, or also to an increased sensitivity that produces painful reflexes.

These are the most common situations that cause us to have an excess of gas: