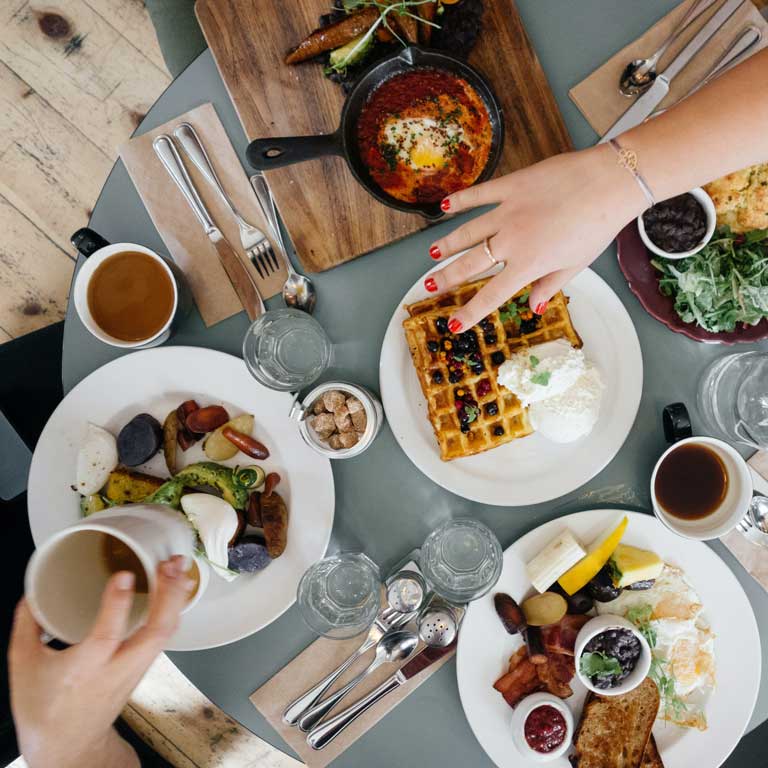 Food poisoning - What happens in our body and What to do in such cases?

The summer season allows us to change the pace of life, make the good weather more enjoyable, eat out with friends and family, spend days outdoors in the countryside, on the beach or in swimming pools and, above all, be more flexible with our diet.

According to the Spanish Society of Primary Care Physicians, the food we eat outside the home may not have the same quality controls as in a home kitchen. In addition, the rising temperatures in summer bring with it the appearance of bacteria in food, so we must be especially careful about what we eat outside at this season.

What is food poisoning?

First of all, it is important to know what food poisoning is and why it occurs. According to the Spanish Agency for Food Safety and Nutrition, food poisoning is a food-borne illness caused by the ingestion of food containing pathogenic germs or their toxins. 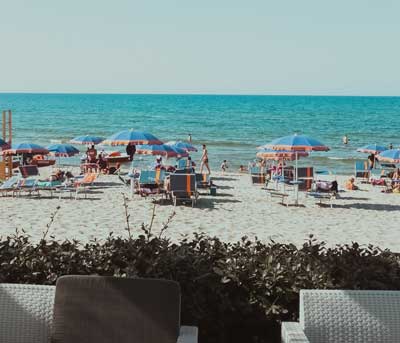 According to the World Health Organisation, food contamination can occur at any stage of the process from production to consumption of food and can be due to environmental contamination, whether of water, soil or air.

One of the main causes of food contamination is that food is not kept fresh. Therefore, it is very likely that food poisoning occurs when food is eaten in the open that has not been properly preserved.

Some of the foods that can cause poisoning are as follows:

According to the Spanish Foundation for the Digestive System, most food poisoning produces a picture of mild, short-lived gastrointestinal disorders.

The main symptoms are as follows:

It should be noted that sometimes food poisoning also causes dizziness, tingling in the arms and even blurred vision.

How do I know if I am intoxicated by something I have eaten?

The most immediate way to know that we may be intoxicated is if we have any of the symptoms we have mentioned previously. Mainly sickness and cramps followed by diarrhoea or vomiting, as the body tries to eliminate the food containing the toxic substances.

Many people recover at home from intoxication, but if the symptoms become worse, it is advisable to go to the doctor.

When do symptoms of food poisoning appear and how long do they last?

The first symptoms of food poisoning appear a few hours after eating contaminated food. According to the Spanish Foundation for the Digestive System, in most cases the poisonings are mild, and the symptoms tend to disappear in about 2-3 days once the body has completely eliminated the contaminated food that poisoning has produced.

Therefore, if we continue with the same symptoms for several days, it is advisable to go to the doctor so that he can make a more concrete diagnosis.

In some cases, food poisoning can be confused with food allergy, as there are similar symptoms such as skin reactions. However, the skin symptoms are more like an allergic reaction than poisoning from eating a contaminated food.

Symptoms related to allergies are hives or itchy skin rashes. The most common are caused by the following foods:

What to do in case of food poisoning? Foods to avoid if you have already suffered from it

If you have suffered from food poisoning, it is essential that you take great care with the food you eat. As we have been recommending, it is ideal to drink liquids to avoid dehydration.

Your main symptoms will probably be vomiting and diarrhoea, as your body will be expelling the toxins, so it's advisable to avoid eating solid foods with a high level of fat, as well as cow's milk or dairy products and drinks containing caffeine.

Finally, if you have eaten any food that has given you food poisoning, remember to tell anyone else who has also eaten it.