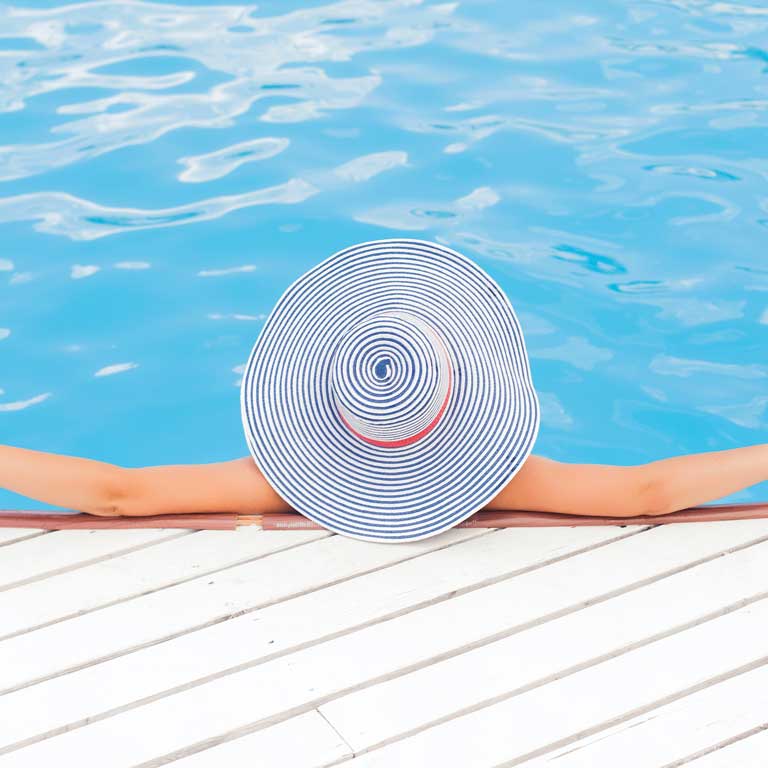 We are approaching summer and, with it, the dreaded cystitis. This pathology, more common in the summer season, is characterized by the frequent need to urinate and a burning sensation when doing so. The cold water of swimming pools, the sea or rivers and the dampness of swimsuits after bathing are an excellent breeding ground for infection.

Cystitis is a medical term for bladder inflammation. This inflammation is usually caused by bacteria that cause pain and discomfort when urinating, as well as a need to urinate very often. Cystitis can be potentially dangerous if it spreads to the kidneys. It is important to treat it as soon as the first symptoms appear precisely to avoid its risks. There are two types of cystitis: acute and interstitial. 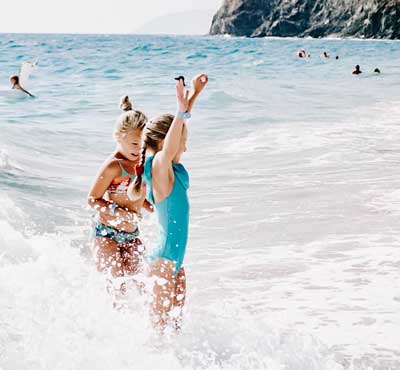 Acute cystitis is characterized by its sudden, unexpected onset. It is caused by bacteria, the most common being Escherichia coli (E. coli), a type of microorganism that lives in the intestines. These bacteria come into contact with the bladder through the urethra and can cause an infection. Normally, our body eliminates them through the urine, however, sometimes the bacteria remain attached to the wall of the urethra or the bladder and begin to multiply.

Cystitis is much more common in women than in men. The reason is that women's urethra is shorter and closer to the anus, increasing the risk of infection. It is also more common for women to get cystitis after having sex or using contraceptive methods such as a diaphragm. Menopause also increases the chance of infection.

Unlike acute cystitis, interstitial is a chronic condition that causes pain in the bladder and sometimes in the pelvis as well. The degree of pain can range from mild to severe. The bladder is our muscle that stores urine. It expands until it is full and then it transmits to the brain, thanks to the pelvic nerves, that it is time to urinate.

The problem for those suffering from interstitial cystitis is that this transmission is not carried out correctly so people with this type of cystitis have the need to urinate very frequently, but with a very small amount of urine.

Cystitis requires medical attention and should be treated urgently if symptoms include back pain, fever or chills, and nausea and vomiting.

How to relieve pain and burning when urinating?

If you have the symptoms described above, go to your health centre, as your health professional will tell you how to act at all times. However, there are some guidelines that, if you are prone to cystitis, can help you avoid pain and burning when you urinate:

The most common causes of cystitis are bacteria that come from feces, called enterobacteria. Of these, the most common is Escherichia coli (E. coli), which, according to the University of Navarra Clinic, is responsible for up to 85% of non-complicated infections in sexually active women.

There are other germs that can cause cystitis such as Staphylococcus saprophyticus, Proteus spp, Klebsiella spp, Enterobacter spp, Citrobacter spp, Pseudomonas spp, Serratia spp or Streptococcus faecalis.

There are several risk factors that increase the chance of infection. The most common are sexual activity and the use of barrier contraception. The predisposition to suffer episodes of cystitis is also more common in women with diabetes or during pregnancy.

According to the Spanish Society of Gynecology and Obstetrics (SEGO), urinary tract infections (UTIs) can affect 5-10% of all pregnancies.

There are several reasons, according to SEGO, why you are more likely to get cystitis during pregnancy:

The most frequent cause of cystitis, as we have explained, is a bacterium that lives in our intestines and is responsible for almost all cases. It is therefore not a strictly contagious disease that passes from one person to another.

It should be clarified, however, that the practice of sex increases the risk of urinary tract infections such as cystitis. The use of barrier contraceptives, such as diaphragms, also increases the likelihood of this condition. 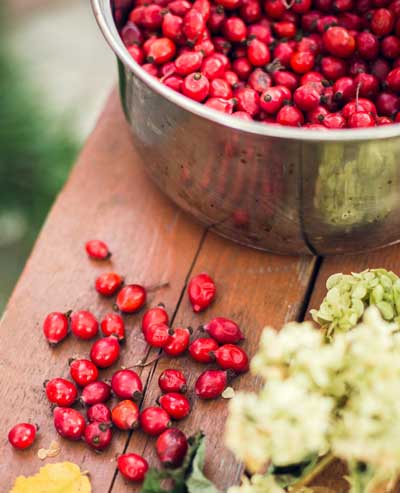 Cystitis home remedies should never replace a doctor-guided treatment, but they can help prevent and/or relieve the feeling of pain and discomfort: