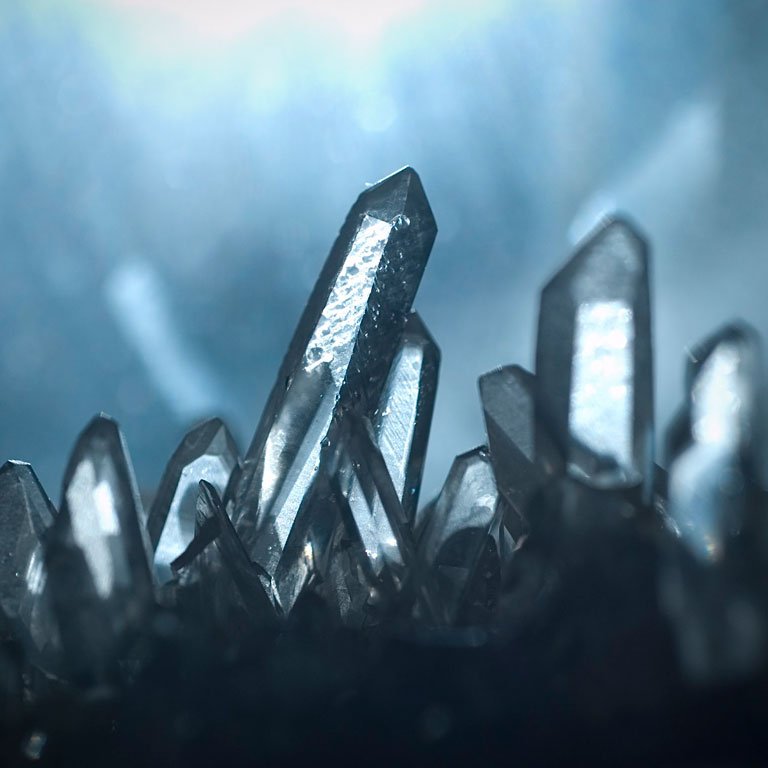 The importance of silicon for our lives 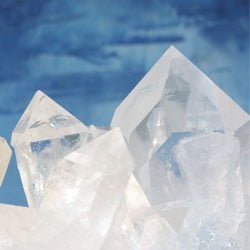 Silicon is the second most abundant element on the planet and the third most abundant trace element in the human body. It is present in all human beings, plants and animals, as well as in water.

It constitutes about 27.7% of the crust of the earth in mass, after the first most abundant element on Earth, oxygen.

Silicon is hardly ever found in a natural free form, but rather associated with oxygen in the form of silica and silicates. The solubility of silicon in its natural condition is very low, however, when it is obtained from plants, algae and lichens, it becomes more soluble and bioavailable.

There are different recipes that improve the availability and solubility of silicon. One of them is to be stabilised with marine collagen in the form of orthosilicic acid.

Scientific evidence compiled over 30 years, dating back to the 1970 Carslile findings where he described how the lack of silicon affected bone mass, suggested that silicon plays a significant role in bone formation and maintenance of connective tissue.

Silicon is also essential for plant and vegetable life. Phytolites are small silica particles that are produced within some plants. These particles also have the ability to be kept in fossils, providing evolutionary evidence.

Benefits of silicon in the body

It is a key mineral in our body. Silicon is present in the cells that are responsible for cartilage and bone, in the collagen that exists in the skin and is also responsible for its elasticity, as well as in the connective tissue that protects the structures of the body.

Low levels of silicon in the body can lead to weak nails or brittle hair, striae on the skin or inflammation of the musculoskeletal system.

Therefore, maintaining good levels of silicon is of vital importance to the functioning of the body.

Silicon for skin, hair and nails

Silicon is also present in our skin, as it is important for the synthesis of collagen, which is responsible for improving the strength and elasticity of the skin.

An increased silicon content in the hair fibre could cause a reduction in hair loss and an increase in shine, maintaining the structure and strength of the hair. The levels of silicon in the body also have to do with the condition of the nails, as this is a predominant mineral in their composition. Brittle nails may be a sign of a silicon deficiency in the organism.

Its role in the ageing of skin, bones and joints

The process of skin aging is caused by two main mechanisms: intrinsic and extrinsic.

Intrinsic ageing is unadvoidable over the years, which is linked with the reduction of fibroblasts and the thinning of blood vessels, which also affects collagen.

Extrinsic ageing is mainly a consequence of the damage caused to our skin by ultraviolet radiation and other factors such as smoking, pollution and poor diet. These factors cause a decrease in collagen and elastin in the skin, as well as levels of silicon and hyaluronic acid in the connective tissues, present in the skin, bones and joints.

Thus the skin loses thickness and elasticity, resulting in the appearance of wrinkles. From the age of 21, the amount of collagen in the skin is reduced by 1%, leading to a loss of up to 30% during the first years of the menopause.

What are the dietary sources of Silicon?

Dietary intake of silicon is between 20 and 50 mg/day for mostly Western populations. The highest intakes (140-204 mg/day) are found in China and India, where plant-based foods may become a larger part of the population diet.

Silicon is also found in horsetail (Equisetum arvense) as a monosalicylic acid, known for its diuretic role or for skin problems.

Food supplements which contain organic silicon are another source of silicon available as tablets or emulsions.

How is silicon absorbed?

One of the main routes of entry of silicon into the body is from the gastrointestinal tract, however, its absorption is strongly influenced by the form of silica ingested.

The silica form (the component where silicon is found), is present in food that comes from plants and has little solubility, although about 41% of the ingested silicon is absorbed from solid food, which means that silica from plants is decomposed and absorbed. However, the absorption requires its decomposition into much smaller soluble substances, such as orthosilicic acid.

Orthosilicic acid is the main component of silica present in drinking water and other fluids/ beverages, including beer, and therefore provides the most available source of silicon for humans. It is easily absorbed and excreted; at least 50% of the intake.