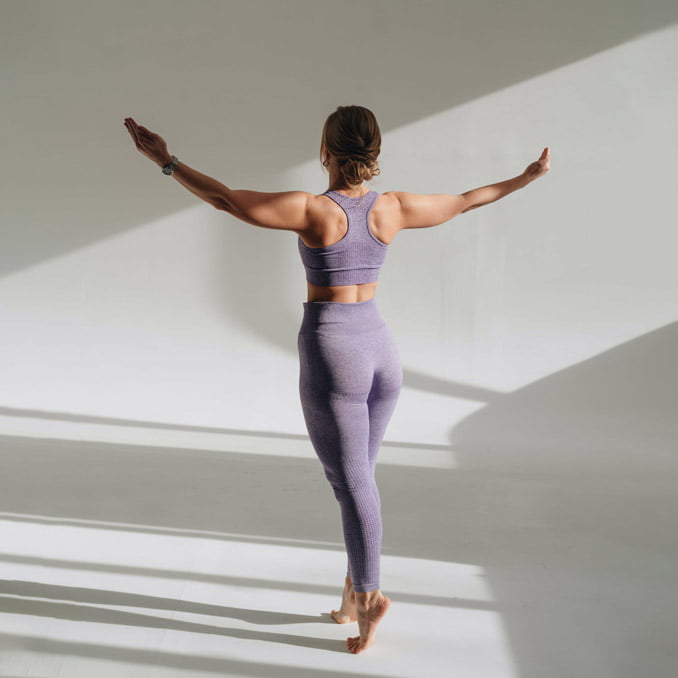 Fight cellulite with a good diet 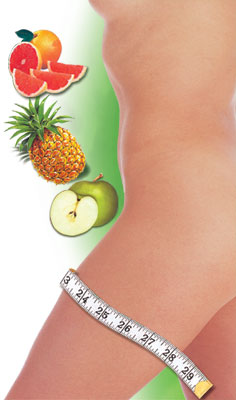 Cellulite is a term used to describe the dimpled appearance caused by fat deposits in the adipose tissue. As a result, the water in the surrounding region is compressed and causes the skin to swell. That is to say that fat is stored in adipose cells provoking their deformation and growth, pressing the blood and lymph vessels that surround them.

As a result, fatty tissue undergoes liquid retention and detriment of collagen fibers. Here is when overcharge of buttocks takes place and the skin starts to look like cottage cheese. This appearance is commonly known as orange peel skin or dimpled causing problems like streches, varicose veins edema on worn out legs, buttocks belly, thighs, knees and ankles.

Nobody is born doomed to suffer cellulite; neither men nor women; in fact adipocites are basically the same in both sexes. It is the hormone system which makes a difference, especially during puberty and in the case of women, they are more likely to accumulate fat as a result of an essential function in reproduction of the species and nature has made sure women store the necessary energy in their bodies to face both, pregnancy and breastfeeding.

In this sense, it has been proved that both low fertility and sterility are more frequent in thin women or in those with well-built muscles than in those corpulent ones but it has got to be pointed out that it is not a deciding factor as there are women who have given birth to several children and never developped cellulite.

Generally speaking, we fight cellulite for aesthetic factors, but in many cases it becomes a painful disease and at times it can lead to a disability. Severe cellulite can lead to troubles like cephalae, depression, a low self-esteem, hypersensitivity, arthrities and even physical deformations; but in such cases, we no longer speak about a aesthetic issue, but a serious health condition instead.

Why does cellulite appear?

No one is born to suffer from cellulite. Neither men nor women. In fact, adipocytes are mainly the same for both sexes. It is the hormonal system responsible for the differences that appear with the arrival of puberty. In women, one of these differences is the tendency to accumulate fat as a result of the stimuli that their hormones send to the adipocytes. After all, fat plays a key role in the reproduction of the species and nature has made sure that women keep the energy they need in their bodies to cope with periods such as pregnancy and breastfeeding. Therefore, it has been found that both low fertility and sterility are more common in thin women or those with a highly developed muscle mass than in those who are a bit fat, but it is important to understand that this is not a determining factor, as there are women who have had several children and have never had cellulite.

Diet and exercise to beat cellulite 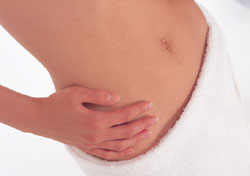 Monitoring cellulite requires prevention and perseverance. The first measure to take is to follow a proper diet as there exists a direct relationship between the accumulation of toxins in the body and the apparition of cellulite

As a general rule, low-calorie and diuretic foods, favoring thus, the kidney function, are the most ideal foods. The first step is to cut down on alcohol, coffee, sweets and salt. These three are the worst because they block the depurative work in the liver and in the case of sweets, they contain simple sugars which are easily absorbed. As for salt, it favours liquid reetention; it is highly recommmended to replace it for lemen and aromatic herbs. Moreover, we will avoid saturated animal fat (butter and sausages) and will go for food rich in fiber like beans, fruit, vegetables and whole cereal

We will have to cook with olive oil in moderate proportions and drink at least two litres of water during meals; do not overdo fruit. Up to two pieces of fruit is ideal, but not more. As for bread, always opt for whole wheat in reasonable amounts. Dairy products are recommended due to calcium and must be skimmed.

Along with a proper diet, physical exercise plays a crucial role: walking, cycling and running will help to get back the muscle tone in legs and hips. Also, light weight lifting are the most recommended exercises to fight the problem. Buttocks and legs can improve with swimming.

And don't forget that the natural, but efficient remedy to beat cellulite is to put your legs in hot and cold baths alternatively during five minutes - or the entire body in a bath - to stimulate circulation (visit our article about tired worn out legs) If your legs or ankles swell after a day's work baths help to relax and the bath alternative mustn't be taken for granted. Bath therapy can go with iodine salt. If you have varicose veins this type of baths are indispensible.