L-CARNITINE, FOOD FOR YOUR MUSCLES

L-Carnitine is considered one of the most widely used nutritional ingredients for both sports and weight control programs.

L-Carnitine is a very small molecule, soluble in water, which is found naturally and highly concentrated in the muscles (greater than 95% of total carnitine). Within the muscles, L-Carnitine plays a fundamental role in the metabolism of fatty acids, as well as in the performance of muscle contracting.

L-Carnitine was discovered in 1905 by the Russian researchers Gulewitsch & Krimberg in the flesh of mammalian muscles, proving that this substance was absolutely necessary for the biochemical functioning of muscle cells. Its name comes from the Latin carnis meaning meat.

Years later, in 1952, the German scientist Fraenkel concluded that L-Carnitine is a necessary nutritional component for our lives and named it vitamin BT.

As a dietary element, it is integrated into the organism through the intake of animal protein or through the body's production, reaching the tissues through the circulation. For its synthesis it needs the support of essential amino acids, mainly lysine and methionine as well as ascorbic acid, niacin, niacin, pyridoxine and iron, with L-Carnitine being its active form.

What does our body use L-Carnitine for?

L-Carnitine facilitates the transport of free fatty acids into the mitochondria of the cells to be transformed into energy. Without L-Carnitine activity, fatty bodies would tend to accumulate in muscle tissue, fat tissue and arteries.

The action of L-Carnitine on muscle energy metabolism and the integrity of muscle tissue defines it as a natural active ingredient and key to physical and sports performance. 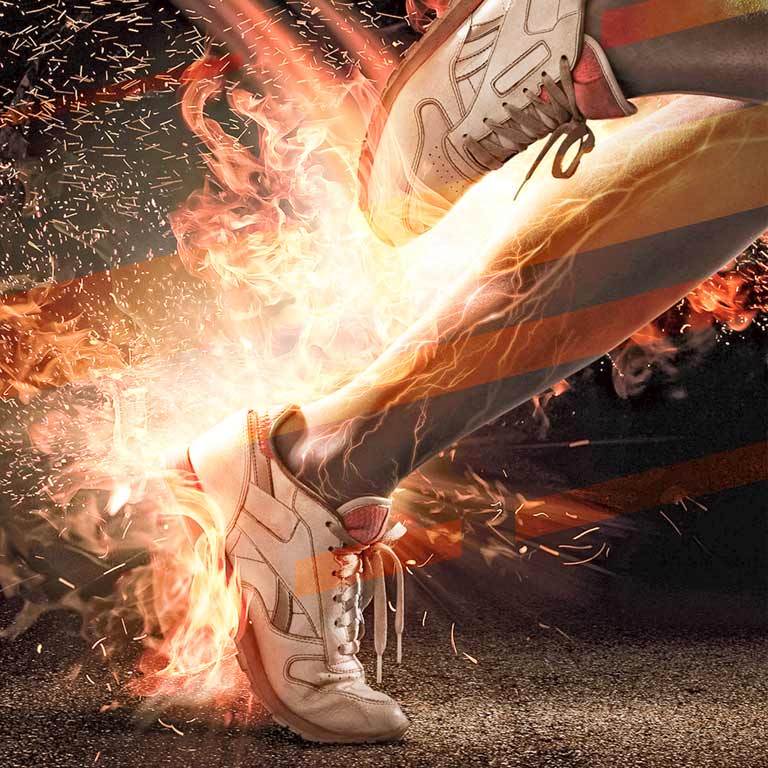 How can we add L-Carnitine to our diet?

L-Carnitine is present in many foods, principally in meat, although it is also found in small quantities in foods of vegetable origin such as carrots or tomatoes, and fruits such as peaches, pears and bananas. A healthy organism is capable of producing quantities of L-Carnitine (approximately 16 mg/day) as required through the binding of the amino acids Lysine and Methionine.

L-Carnitine can also be supplied as a dietary supplement to provide an energy boost for certain special activities. It is generally marketed in liquid form or in capsules for oral intake.