Ginseng: the root of your well-being

The concept of "physical condition" is focused on well-being. This concept is understood as the state or ability to carry out activities of the daily life with strength. Such "fitness" implies proper cardiac, respiratory, immune, metabolic, brain and body functions.

Did you know that Ginseng is associated with good physical condition? 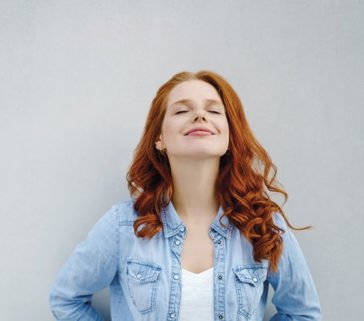 Some situations that may change the physical condition are: fatigue, the stresses of daily routine, physical exercise, lack of sleep, overweight, growth and aging, among many others. Fatigue and tiredness lead us to higher demands of nutrients, which are provided by a good and balanced diet, which sometimes can be complemented with nutritional supplements, such as Ginseng.

Ginseng is an ally to promote the complete wellness1 of your body because it helps improve the use of energy and avoid the appearance of fatigue, as well as maintain the normal flow of cognitive, cardiovascular, sexual and muscle functions10.

Ginseng is a plant and is known by its botanical name Panax ginseng. This plant has been used in East Asia for hundreds of years. It is used as tonic and restorative. It has traditionally been divided into two categories:

The word Panax means "all-healing" in Greek. The root of ginseng is known as Korean ginseng and as the lord or king of herbs9, as it has got a human form. There are other types of ginseng, such as American and Indian.

What are the properties of Ginseng?

It is considered a tonic with adaptogen, stimulant and aphrodisiac properties5. Furthermore, it is present in monographs in the pharmacopoeias from China, United Kingdom, Germany, USP-NF, or Europe, among others.

The EMA (European Medicines Agency, 200812) defines the concept of adaptogen as a metabolic regulator. An adaptogen increases the adaptive capacity of organisms against changing environmental factors.

How does Ginseng work?

Ginsenosides are responsible for most of the activities of this plant. They are classified according to the structure of their saponins3,8 into two groups: