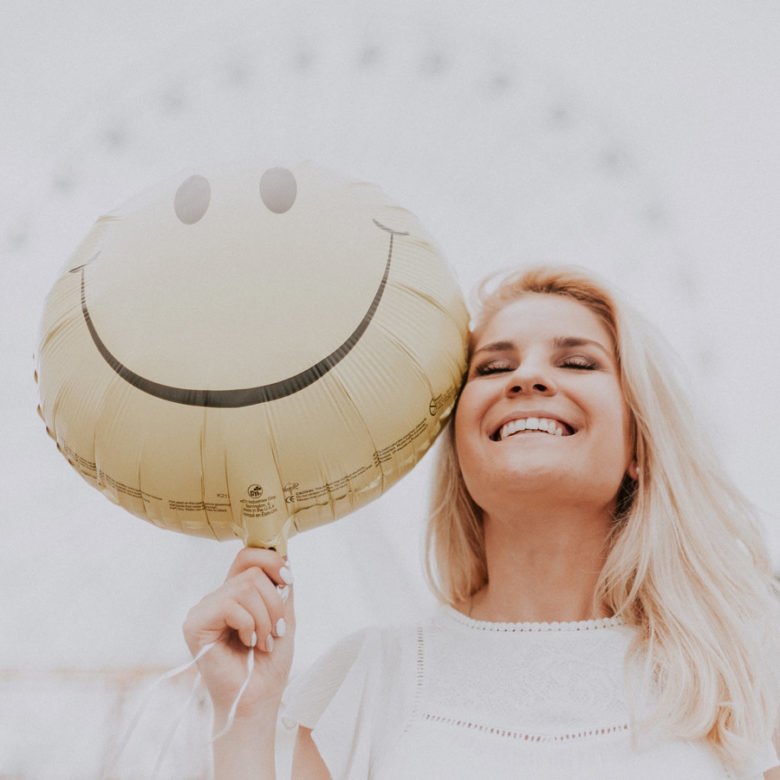 It is said that new year, new life. January is usually associated with new promises and especially after the excess of food and drink, losing weight and keeping a healthy lifestyle is one of the main New Year resolutions. Are you aware of giving up smoking and going to the gym on the 1st of January?

The great enemy of weight loss diets is hunger – what can we do to fight it? The answer is supported by the European Food Safety Authority (EFSA) and is called glucomannan. 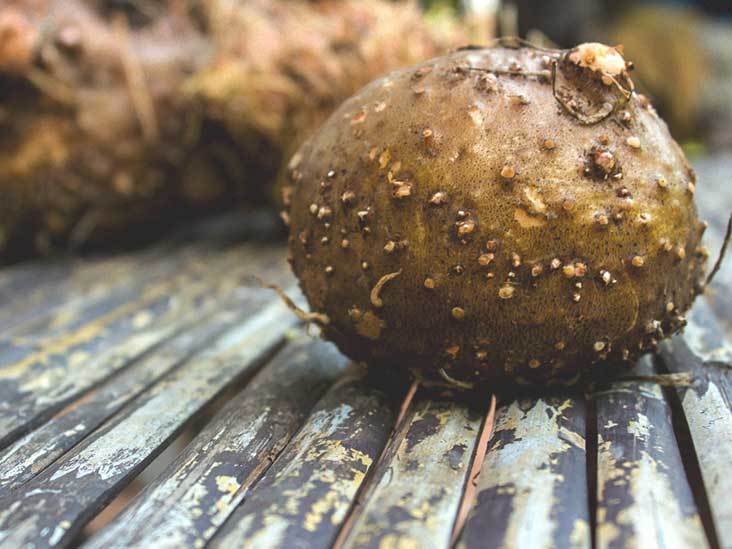 Glucomannan is a dietary plant fibre extracted from the Southeast Asian plant Amorphophallus konjac. Although its use became more widespread in the West a couple of decades ago, it has been used in the East for around 1,000 years.

Glucomannan is traditionally used to aid weight loss. The contribution to the normal maintenance of blood cholesterol levels, as well as the fact that Glucomannan helps weight loss together with a low-calorie diet (EFSA), are other characteristics of this natural fibre.

In Japan, they dry the root of this plant and turn it into powder in order to feel full for longer and thus have a lower calorie intake. They are used to mixing the powder with half a litre of water and drinking it half an hour before eating. As a viscous mass is formed in the stomach, which has a satiating effect, they can reduce weight in conjunction with a low-calorie diet.

In the West, glucomannan is available in capsules or pills, among other formats.

How does glucomannan work? 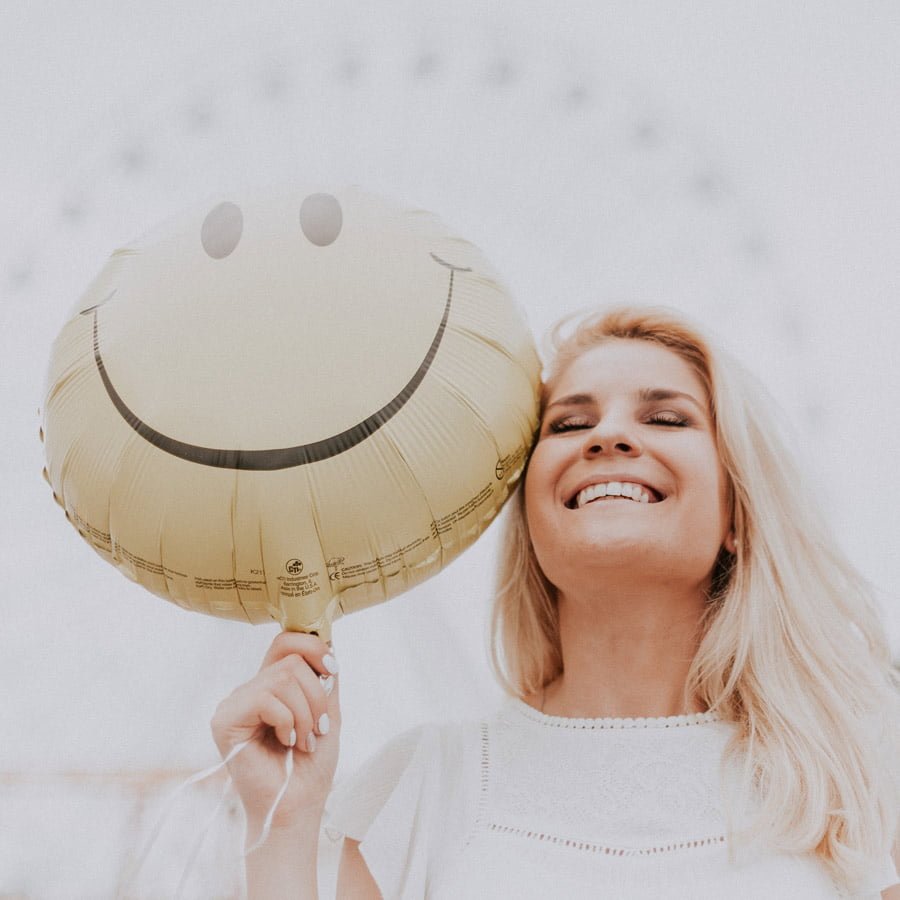 Glucomannan is known for its amazing ability to absorb water. Just one gram can increase its own volume up to fifty times. As with fibre, the body is not able to assimilate it completely, so it is eliminated with hardly any calories.

This soluble fibre swells in the stomach making a viscous mass which delays gastric emptying. Glucomannan combined with a weight loss diet could help us lose 25% more weight (EFSA Journal, 2010).

The properties of glucomannan are low calorie intake, a”fullness” sensation and delayed gastric emptying. So, it seems a good option to supplement a low-calorie diet and help us lose weight, doesn’t it?

As confirmed by EFSA, when a low-energy diet is followed, to get the desired effect, at least 3 g of glucomannan should be taken daily in three doses of at least 1 g each, together with 1 or 2 glasses of water before meals.

Glucomannan helps with weight loss as part of a weight loss or low-calorie diet. The EFSA reports that “glucomannan is a kind of soluble fibre that acts as a viscous, jelly-like mass in the stomach when it is hydrated, and that this mass effect may delay gastric emptying and lead to satiety, thereby reducing the subsequent energy intake.  It is therefore considered that a cause-and-effect relationship has been found between glucomannan intake and body weight reduction following a low-energy diet”.

Obesity and sedentary lifestyles have had an impact on the most developed societies, where the lifestyle leads us to gain weight all the time. A combination of healthy food and exercise is the key to weight loss. Beyond the miracle weight loss diets, we should consider a change of habits. We must look at our eating habits to make sure that we follow a healthy and balanced diet and doing exercise at least three to four times a week.

As well as helping us to lose weight, glucomannan has other properties, such as helping to keep normal levels of cholesterol in the blood. The glucomannan gel into which it is turned has the ability to catch the bile acids that carry cholesterol to the absorptive mucous membranes.