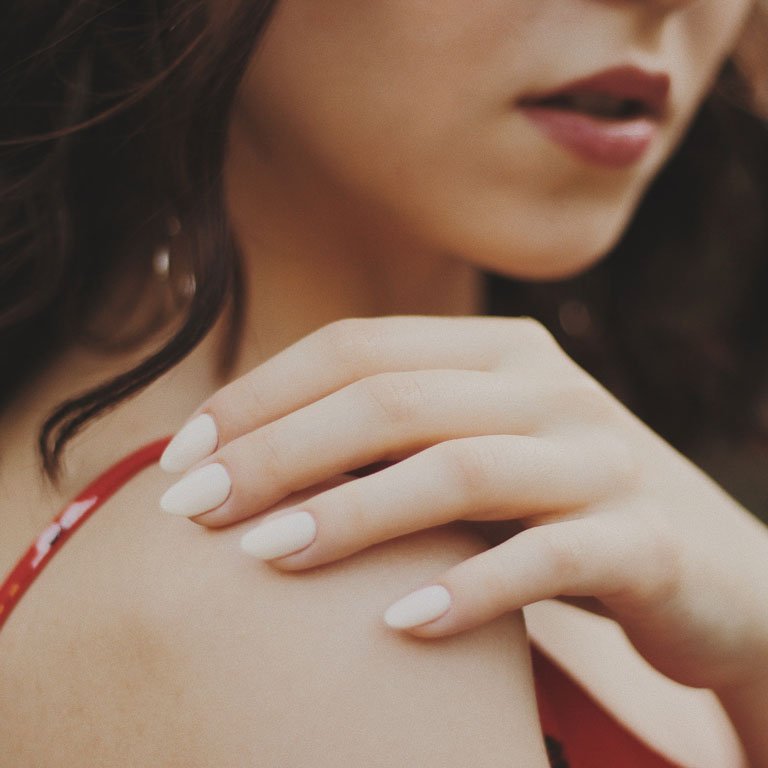 Selenium, the antioxidant ally of your hair and nails

Selenium is a key mineral for the normal functioning of many processes in the body, participating in different biological functions, mainly antioxidants, which affect the immune system.

It is an essential trace element, since our body does not produce it itself, so this mineral is ingested through food and absorbed to reach normal levels in both tissues and blood.

At MARNYS® we tell you all the properties and the important role of this mineral in our body and, especially, which food sources you can get it from.

Selenium properties in the body.

Our body needs the mineral selenium mainly in the process of producing special proteins called antioxidant enzymes. These are the ones involved in the process against oxidative damage in the protection of cell membranes along with other nutrients such as vitamin E.

Besides its role against oxidative free radicals, selenium is also important in processes related to spermatogenesis, the function of the thyroid gland and the immune system in its function against harmful agents.

In the immune system, selenium and its “army” of selenoproteins (antioxidant enzymes), plays an important role in promoting “normal” immunity as well as regulating excessive immune responses.

Along with these internal processes, it also contributes to the normal maintenance of hair and nails. 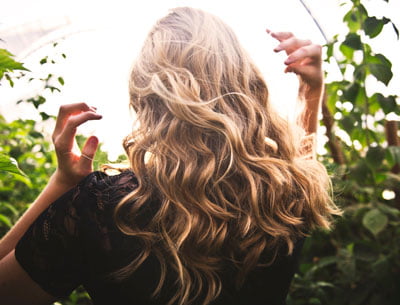 Where is selenium stored in the body?.

The skeletal muscle system is one of the main parts of the body, along with the liver, where selenium is kept in our body, both representing about 60% of the total supply. It is closely followed by the kidney with 15% and 10% in the blood plasma.

The total amount of selenium found in our body can change very much depending on age, health conditions, and even geography. In this way, the amount of this mineral changes, for example, according to environmental conditions and agricultural soils around the planet, which have a direct impact on crops and, later, on our bodies or animals when consumed.

As we have mentioned, the amount of selenium in food depends on the environmental conditions and geographical differences of the area where it is cultivated, as well as the agricultural methods used, and on what the animals eat from plants or algae.

The amount of selenium in plant-based foods depends on the selenium levels in the soil and other factors such as soil pH, which are either related to or affect geographic location.

Therefore, plant foods, such as vegetables, are the most common food sources of selenium and the amount in them depends on the presence of this mineral in the soil where the plant grew.

Another very good source of selenium is Brazil nuts, but also fish and seafood, red meat and chicken, as well as eggs and grains. The content in these food sources is also proportional to the intake they make of plants, algae or other elements either of plant or animal origin.

What amount of selenium does I need daily?.

Selenium has a high absorption in the body through food, over 80%. The recommended adequate daily intake of selenium by EFSA is between 55 micrograms (μg) in adults and young people over 12 years old up to the upper intake limit of 300 μg/day in both men and women, including pregnant women.

Together with a balanced diet of foods containing selenium, you can complement it with food supplements containing this mineral, usually in capsule format. Selenium components in the form of selenate or selenite are absorbed very efficiently by the body.