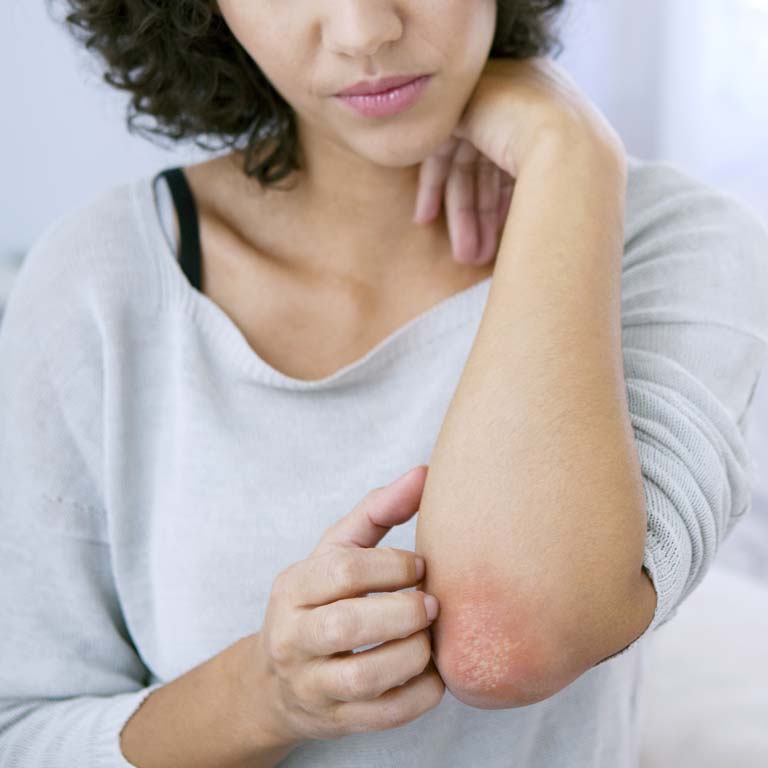 Is it possible to control psoriasis? We tell you all about this skin condition

The answer is yes, but to find out why, we must first know a little more about psoriasis. Our skin is one of the most sensitive organs in our body and that is precisely why we need to know how to take care of it, pamper it and nourish it. This tissue is often affected by both external and internal agents which may cause injuries.

One of the most common, but also the most unknown, skin conditions is psoriasis. We tell you what it is and how to manage its symptoms, on the occasion of its World Day, 29 October.

What is psoriasis and why does it appear?

According to the Spanish Academy of Dermatology and Venereology, psoriasis is a chronic inflammatory disease of the immune system which affects the skin, nails and joints. It is one of the most common dermatological conditions as, according to the Spanish Association of Psoriasis and Psoriatic Arthritis Patients, it affects 2.3% of the population.  It is caused by a genetic predisposition, although apart from this predisposition, other triggering factors are necessary.

This condition is  into two main groups: psoriasis and psoriatic arthritis. The first group, which we have already discussed, mainly affects the dermis, and is present in the knees, elbows and sacral area, on the palms and soles, scalp, nails, face and folds.

Other kinds within this group are:

The other major group is Psoriatic arthritis, described as a chronic inflammation of the affected joints. 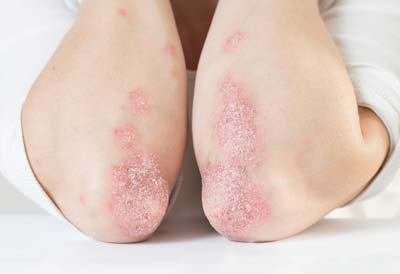 Who does psoriasis affect?

According to the Genetics and Psoriasis study by the Spanish Association of Psoriasis and Psoriatic Arthritis Patients, the genetic risk of suffering from psoriasis is around 14%, i.e. the risk of transmitting the disease to the children when one of the parents suffers from it. In the case of both parents, the risk increases to 41%. However, it is important to remember that an individual may carry the gene and may not have the disease.

However, the majority of psoriasis cases, 8 out of 10, are related to external and environmental factors, as well as individual lifestyles. Stress, bad habits such as alcohol, smoking or a lack of exercise can also trigger and increase the symptoms. It is recommended to have a healthy life with a balanced diet and regular sport practice.

So, how contagious is psoriasis?

Unlike what many people believe, psoriasis is not transmitted between individuals and is therefore not contagious. As we have already discussed, although it has a genetic component, hereditary transmission is low, with only 14% if only one parent carries the condition.

The symptoms are different depending on the experience of each patient. According to the Spanish Academy of Dermatology and Venereology’s Guidelines for Patients with Psoriasis, symptoms may be mild, such as plaques and some occasional itching, although more intense symptoms may also occur, especially when the plaques are covered with pearly scales which may come off regularly.

It is important to note that, depending on the kind of psoriasis the patient has, the appearance of plaques may be either partial and in different parts of the body, or more serious, affecting most of the skin or as pustules, causing itching and pain in patients. 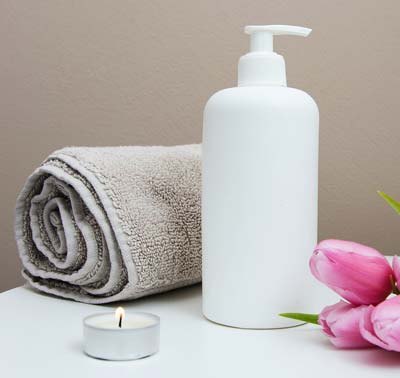 It is recommendable to use specific hygiene products to keep the skin moisturised, as lack of moisture may exacerbate the symptoms of this disease. Moisturising the skin helps to prevent the damage caused by injuries, as well as protecting the skin barrier and preventing the incidence of external factors.

As we have already seen, nutrition plays an important role in psoriasis. In order to have a good and balanced diet, it is recommended to include fruit, vegetables and legumes, as well as meat and fish, taking into account the most essential nutrients for the body.

Look after your cosmetics and moisturise your skin

Moisturizing and cleansing the skin not only has esthetic advantages, but it is also important to nourish and care for the skin. Cosmetic and natural oils are a good ally to care for and moisturize our skin.

In any case, and in case of any symptom or suspicion of any skin ailment, it is recommended that you visit a specialist or dermatologist.