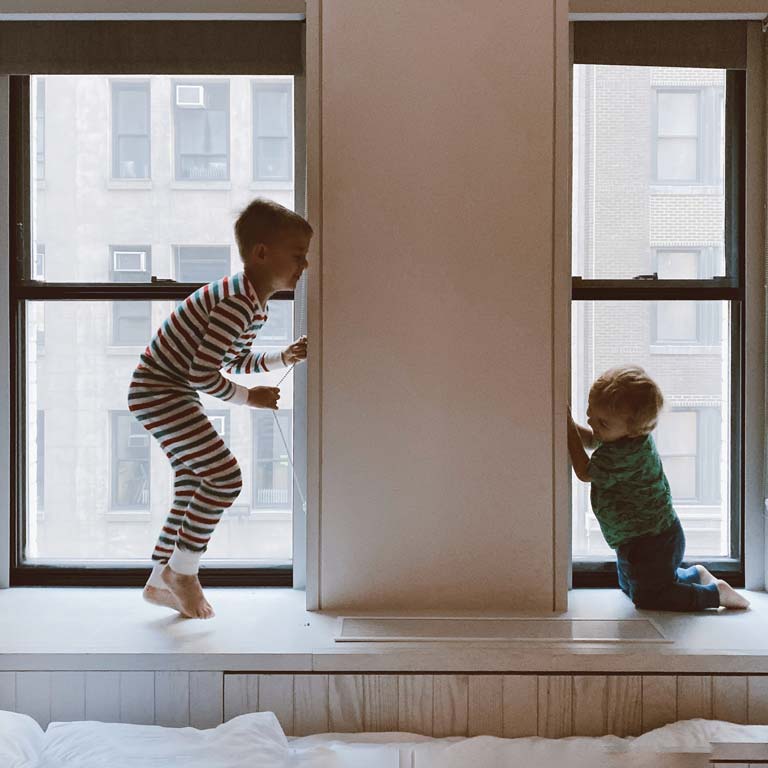 My son has had a stroke! What can I do?

Our children’s activity, whether at home or outdoors, increases significantly during the summer months. The youngest members of the family are already on holiday and have much more free time to play with their siblings or friends.

Often the lack of control over their own body ends up, in some cases, in small blows that produce bruises.

In this post we will tell you, among many other things, the process that the area of the body that has received a blow goes through, what happens if a bruise appears and why it changes colour or how we can act to reduce the swelling.

What happens in our body when we receive a blow?

Most blows produce soft tissue injuries that involve damage to the tissue structure producing pain, and a rupture of the capillaries and blood vessels that initiate the healing process.

The repair process usually begins with inflammation and the accumulation of localised white blood cells, which are responsible for removing foreign bodies and restoring the continuity of the skin.

Generally, blows are common in young children. Who doesn’t remember falling off a chair, falling off a bicycle, or on the playground after school hours?

Fortunately, most of these are mild and only cause bruises, scratches and pain at the area of the blow. 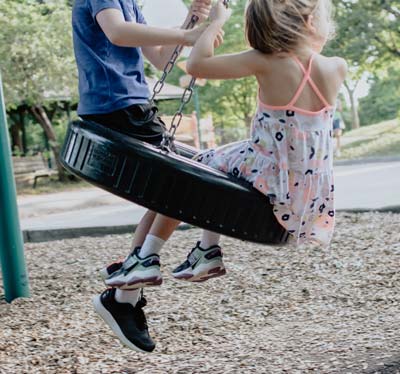 What is a bruise and why does it occur?

A bruise is a mark on the skin that occurs after a blow or impact on some area of our body. This impact breaks small blood vessels that open up and let the blood out from under the skin, which is trapped below the surface producing the visible change in colour of our skin.

The bruises are often painful and swollen until they disappear after some days. For the first few days, it is usually sensitive to touch and may make it difficult to use the affected muscle.

How long does it take for a bruise to disappear?

Not everyone reacts the same way to a blow, as some are more likely to bruise easily, unlike others who have more resistant skin tissue.

In any case, most bruises disappear within a couple of weeks or even sooner, although it can also take months depending on the extent of the bruise.

Why do the bruises change colour?

Everyone who has ever suffered a blow knows that bruises change colour over the course of hours and days. These changes are due to the chemical reaction in the blood.

The bruise will go through different color shades as the affected area is repaired.

Do not be afraid of the change in colour. It is a sign that it is evolving according to plan and in a few days it will disappear.

What to do after a blow? How do you reduce the swelling?

Wrap ice in a clean cloth and apply it to the beaten surface for no more than 20 minutes. However, remember always to cover the ice with something, a clean cloth for example, and not to apply it directly to the affected area.

Remove it and rest for 10 minutes and repeat the same operation for one hour. It is important to act quickly and carry out this operation immediately after the blow has been received; it is useless to apply it days later. The ice acts by closing the capillaries that have been broken and also has a calming effect and reduces the swelling.

There are essential oils that can help soothe the skin after a blow. This is the case with arnica oil, which contains helanin, phenols and flavonoids and which has been recognised by the German Commission E as useful for blows and bruises.

It can be found in products specifically designed to soothe the skin after a blow in convenient application formats, very useful especially for use on children.