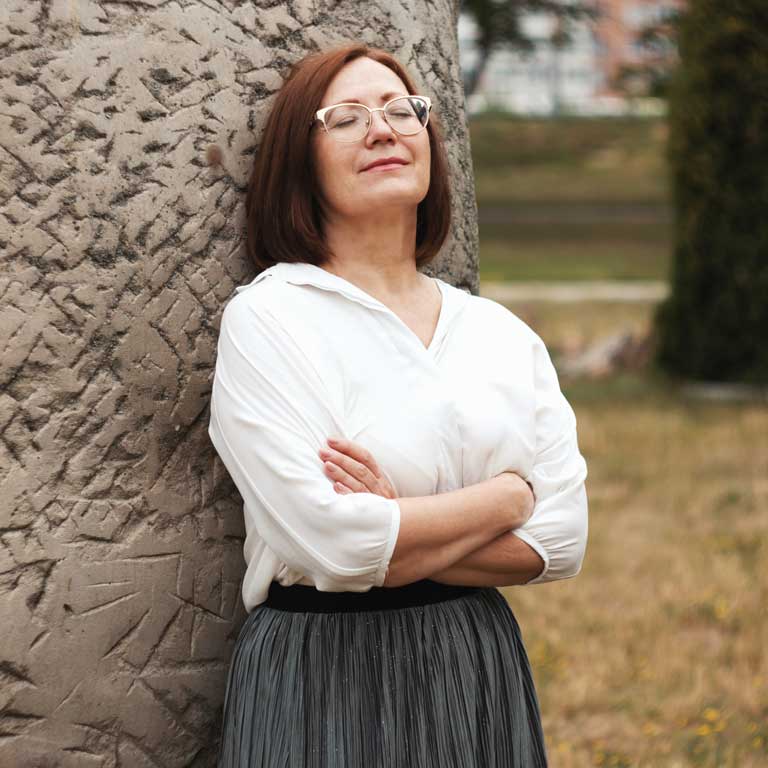 Menopause is a natural process in every woman’s life that consists of the end of menstrual cycles. The World Health Organization (WHO) defines menopause as the “permanent cessation of menstruation due to the loss of ovarian activity”. Ovarian activity is defined by the production of estrogens, which are hormones responsible for secondary sexual characteristics and fertility, among other functions.

The onset of menopause in a woman’s life causes a drop in estrogen production and, with it, a wide variety of symptoms.

A woman is usually considered to have entered menopause when she goes 12 months without having a period. The age at which menopause appears can vary greatly from woman to woman, but it usually happens around the age of 50.

Menopause is a normal biological stage and a natural part of aging, sometimes with both physical and emotional symptoms.

The most frequent are:

At what age does menopause begin?

In Spain it is estimated that the average age for the onset of menopause is around 51.4 years old. However, the age range is very broad, generally ranging from 48 to 54 years of age. According to data from the National Institute of Statistics, approximately 4 million Spanish women are currently going through this stage of their lives.

As a woman approaches the age of 40-45, there are stages to starting menopause, and these are as follows:

Perimenopause, also called premenopause, is the period before the last menstruation that marks the transition to menopause. It is characterized by fluctuating hormone levels of estrogen and progesterone for a few years. This produces irregular menstruation, which may be more or less abundant than usual, in addition to the onset of a series of associated symptoms.

Perimenopause usually occurs 3 to 4 years before menopause, although in some cases it can begin up to 10 years earlier. Despite the sharp drop in estrogen, a woman in perimenopause can still become pregnant.

Signs of premenopause or perimenopause

Menopause is defined by the complete cessation of menstruation and ovulation, which occurs when a full year has passed since your last menstrual period, and during which you have had no sporadic bleeding or spotting.

Therefore, the woman is not of childbearing age and can no longer become pregnant. The symptoms experienced during perimenopause often continue during menopause and are more pronounced as the levels of hormones have dropped significantly.

Postmenopause is the stage after menopause. Usually, the symptoms that have occurred during menopause will be reduced in this cycle.

This phase will last for the rest of a woman’s life and can be detected by a blood test that detects follicle-stimulating hormone (FSH). Although the levels of the hormone can vary, FSH levels are usually higher in the postmenopausal period.

Menopause that occurs before age 40 is called premature menopause. Menopause that occurs between the ages of 40 and 45 is called early menopause. About 5% of women naturally go through early menopause. Possible causes of early and/or premature menopause include family history, smoking, chemotherapy or pelvic radiation treatments for cancer, surgery to remove the ovaries and/or uterus, autoimmune diseases, and chronic fatigue syndrome, among others.

What does climacteric mean?

Climacteric and menopause are often confused, but they are not the same thing. The fundamental difference is that climacteric is defined as the passage from reproductive life to non-fertile life. It is usually found between the ages of 45-65, and is a transitional stage of an involutive nature (perimenopause, menopause and postmenopause), during which menstruation disappears, the reproductive capacity is lost, and certain psychological changes take place, which are attributed to the progressive decrease in the activity of the ovarian function. 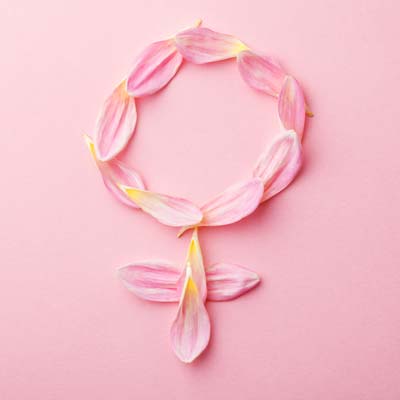 What are the consequences of menopause?

Due to the cessation of ovarian activity at menopause, hormone levels decline, especially estrogen. Estrogens are often said to “protect” women’s health, and this is partly true, as they play important roles at the metabolic level – in the heart, in the skin, and so on.

The main systems in our body that could be affected by hormonal changes are:

Good nutrition is essential before, during and after menopause.

It is important to eat a varied and balanced diet to get all the nutrients your body needs, especially as weight changes are frequent during menopause.

For this it is advisable to seek the help of a nutritionist or doctor, taking into account the following recommendations: eat calcium (sardines, broccoli, legumes), take more iron (fish, eggs, green vegetables, nuts), more and better sources of fiber (fruits, vegetables, whole grains), avoid foods with saturated fats, drink at least 2.5 liters of water per day, use sugar and salt in moderation, limit alcohol intake, among others.

Practicing exercise is another way of facing menopause, as an active and healthy lifestyle not only contributes to mobilize and reduce fat deposits and gain muscle mass, but also helps maintain the good HDL-cholesterol at normal levels.

The symptoms of perimenopause and menopause can occur over an extended period of time, but there are recommendations and routines to reduce the discomfort caused by some of them:

A natural ally during menopause is evening primrose oil. Evening primrose oil is obtained from the seeds of Oenothera biennis, a plant native to North America. Its benefits are due to its content of gamma-linolenic acid (GLA), an omega-6 fatty acid.