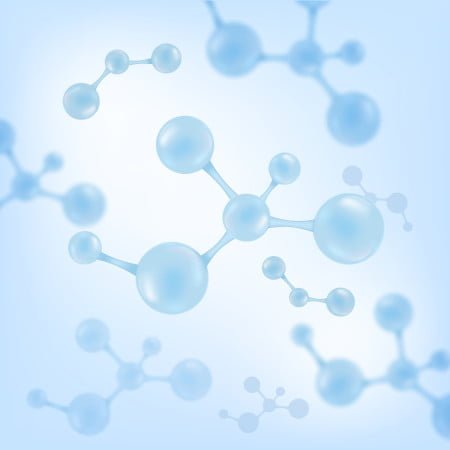 What are Free Radicals and how do they affect Oxidative Stress

The oxidation of oxygen is very important for human beings because most of the energy produced in the oxidation of carbohydrates and other organic compounds is obtained through it.

But this oxygen, which is essential for life, can also be a source of disease through the uncontrolled production of oxygen free radicals that damage macromolecules (lipids, proteins, carbohydrates and nucleic acids) and alter cellular processes (membrane functionality, enzyme production, cellular respiration, gene activation, etc.).

Free radicals are unstable atoms that can damage cells. They look for other atoms or molecules to bind to and start a chain reaction called oxidative stress. The body is thus under constant attack from oxidative stress.

Free radicals are associated with human diseases, including cancer, atherosclerosis, Alzheimer’s disease, Parkinson’s disease, and many others. They may also have a link to aging, which has been defined as a gradual increase in free radical damage, according to Christopher Wanjek, author of the book Bad Medicine.

Free radicals are the natural by-products of chemical processes, such as metabolism. Dr. Lauri Y Wright, a registered dietitian and assistant professor of nutrition at the University of South Florida, says, “Basically, I think of free radicals as waste products of various chemical reactions in the cell that, when they build up, damage the cells of the body.”

However, free radicals are essential to life, Wanjek wrote. The body’s ability to convert air and food into chemical energy depends on a free radical chain reaction, which takes place in the cell’s mitochondria. Free radicals are also a crucial part of the immune system, being involved in the defense against foreign invaders.

Although free radicals are naturally produced in the body, some factors associated with certain lifestyles can accelerate their production.

These lifestyle factors have been linked to diseases such as cancer and cardiovascular disease. Therefore, oxidative stress may be an additional factor in why exposure to these substances causes these ailments.

Substances that generate free radicals can be found in the food we eat, the medicines we take, the air we breathe and the water we drink, according to Stanford University’s Huntington’s Education Project. These substances include fried foods, alcohol, tobacco smoke, pesticides and air pollutants.

Free radical theories of aging and disease may help explain why some people age more slowly than others.

What damage do free radicals cause?

As the body ages, it loses its ability to fight the effects of free radicals. The result is increased production of free radicals, more oxidative stress and more cell damage, which, among other factors, leads to degenerative processes as well as “normal” aging.

The chain reaction of the free radical can lead to affecting the structure of the membranes surrounding the cells, destabilizing their functionality. For example, it can alter the composition of the lipids that make up the cell membrane, making it more likely to become trapped in an artery. Even cascading damage can produce changes in the gene pool.

Free radicals in the skin

This natural aging process with an increasingly frequent production of free radicals, causing more oxidative stress, can also lead to changes in your appearance.

The skin, moreover, being the organ that presents a primary barrier to the environment, is highly subject to certain factors that can enhance the production of free radicals, such as exposure to chemicals or exposure to sunlight itself.

These changes are usually age-related, such as loss of skin suppleness, wrinkles, gray hair, hair loss, and changes in hair texture.

What is Oxidative Stress? 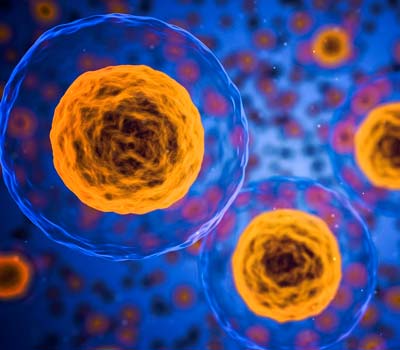 Oxidative stress is an imbalance between free radicals and antioxidants in the body. An excess of free radicals disrupts the balance that can damage cells during metabolic reactions, which in certain more challenging situations will be more noticeable such as when food is transformed into energy, especially in situations of hyperoxia, intense exercise and ischemia and also due to exposure to certain external agents such as ionizing radiation or ultraviolet light, environmental pollution, tobacco smoke, etc.

Oxidative stress is linked to damage to proteins, lipids and nucleic acids. Several studies in recent decades have suggested that oxidative stress plays an additional role in the development of many conditions, including macular degeneration, cardiovascular disease, certain cancers, emphysema, alcoholism, Alzheimer’s disease, Parkinson’s disease, ulcers, and all inflammatory diseases such as arthritis and lupus.

Free radicals are also associated with aging. “The free radical theory of aging states that we age because of the damage caused by free radicals that accumulate over time,” according to Dr. Wright. Free radicals can damage the DNA code, which is the director and organizer of the structure and function of our cells, which could lead to disturbances in both cellular form and functioning.

How does oxidative stress occur?

Free radicals, as mentioned above, are oxygen-containing molecules with an unequal number of electrons, which allows them to react easily with other molecules. Because of this “easy reactivity” free radicals can cause large chemical chain reactions in your body, triggering an oxidation process.

Oxidative stress can be measured by different “biological markers” in our bodies, which in certain situations allow us to predict the degree of risk of suffering or suffering from a disease. For example, there are specific enzyme tests to see if you have a heart condition.

Factors that decrease the risk of oxidative stress

Lifestyle plays a role in the production of free radicals and therefore in the oxidative stress of cells. Changing some patterns in our daily life can help to reduce oxidative stress, for example: 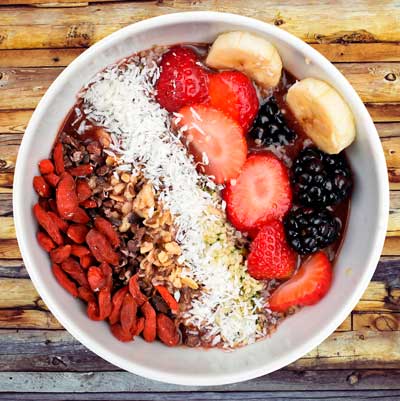 Antioxidants act as electron donors, preventing other molecules in the body from oxidizing, without destabilizing themselves, thus stopping the free radical chain reaction and its reactivity. “Antioxidants are natural substances whose job is to cleanse the body of free radicals. Just as fiber cleanses waste products in the intestines, antioxidants cleanse free radical wastes in cells,” according to Dr. Wright.

Dix M. Everything You Should Know About Oxidative Stress. Dic, 2017.