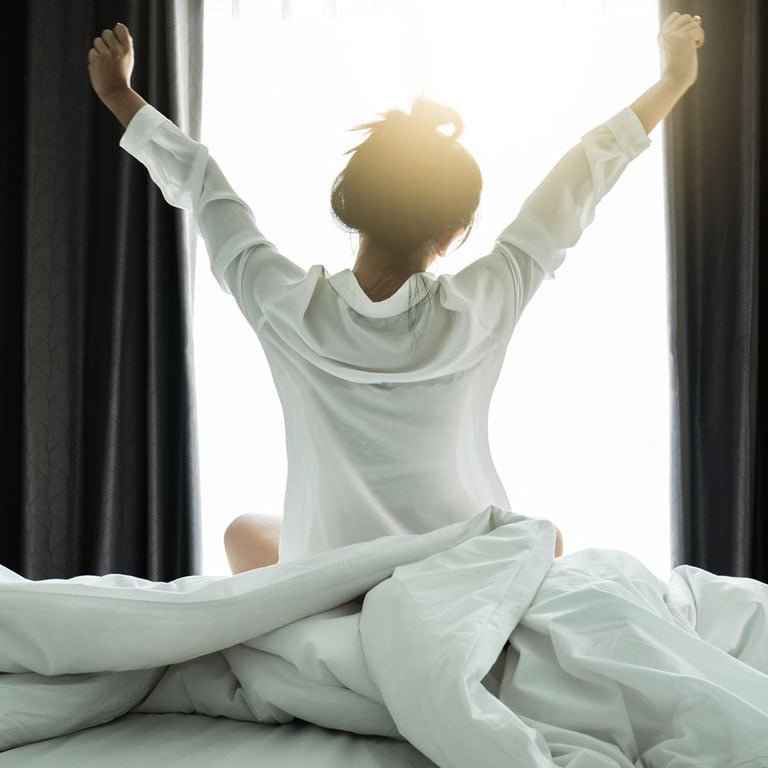 Effects of the time change on the organism

The arrival of spring, starting on March 20th, involves not only facing changes and agents that may negatively affect our health condition, but also facing some changes that affect our own daily routine.

We are talking about the well-known summer time change, which year after year starts at the end of March. This change takes place early in the morning of the day, to avoid affecting the daily routine.

This change of time in 2020 comes in the middle of confinement at home because of the health alert, due to a pandemic, so we will have to change some of the advice to cope with it.

Effects of the time change on the organism. 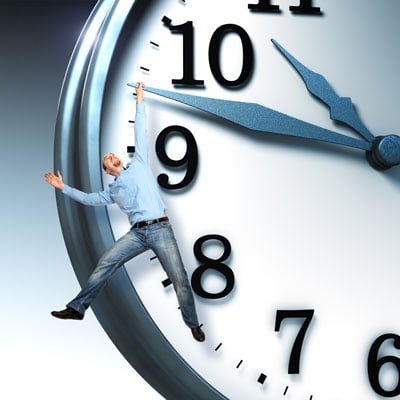 This change of time is for many people welcome, as they have more hours of light a day, however, in one way or another, the health of our own organism gets affected. In general, as it happens with the change of time in October -also known as winter time change-, dealing with it may have really harmful effects on the body and mind.

These effects sometimes show up as somnolence, irritability, low mood, and a lack of attention and memory. This general impact, according to experts, may be related to a kind of ‘jet lag’. That is, small disorders that are due to delay or advance of the Circadian System of the body. This is made up of the Biological Clock, a group of neurons in the middle of the brain called the Supraquiasmatic Nucleus (NSQ).

Where does the time change come from?.

There are more than 100 countries around the world involved in this time change, including, for example, the United States, Australia, Chile, Iran, Germany and Canada. It dates back to the end of the 18th century, when Benjamin Franklin, one of the fathers who founded the United States, suggested the need for this change as a method of saving time, although finally it did not succeed.

Two centuries later, in 1974, it was decided to institutionalize this measure as a result of the first oil crisis and the need to help save energy. However, the debate around this matter has always been on the agenda, with both supporters and detractors regarding the effectiveness of this time change for the planet.

In this regard, Spain is also discussing the need that the country adapts to the time zone that, due to its geographical location, belongs to it, based on its position with respect to the Greenwich Meridian.

This would mean that Spain would have the same time zone as Portugal and the United Kingdom, and no longer the time zone that had applied since 1940, when the Franco government had chosen to use Central European time in Spain, rather than Western European time.

How does the change in time zone affect health?.

The fact that our watches are set forward one hour may cause you to suffer from some small disorders that affect your health.

The impact of summer time on the health of people is more significant than in winter time, since the increase in sunshine hours causes an alteration in the secretion of the hormone known as melatonin and, therefore, a delay in sleep. This process, which can be considered a kind of ‘jet lag’, is closely related to the disorder in the circadian rhythms.

Also, the most common symptoms that are shown in the human body as a result of the change of time are usually the lack of concentration, somnolence, irritability, strong headaches and a low mood, being especially quite common in older people and children. In the same way, the lack of hunger or appetite at inconvenient hours, are other effects of this lack of adaptability so it is recommended to keep a proper food routine.

These effects may be more evident on our bodies if we take into account the situation of compulsory confinement in the year 2020. Therefore, it is important to deal with it in a natural way, think about the positive effects such as the energy saving that will mean having one more hour of light a day, and follow some tips to keep the habits and routines that have been made during these exceptional days.

How to deal with the symptoms of time change.

Although the effects of time change do not affect everyone in the same way, and there are many people who do not suffer from them, there are some tips to help you feel better:

To sum up, we suggest to include these recommendations in your daily routine to help your body easily adapt to the new timetable. This is a fact that we must face twice a year and that encourages us to look for options that improve and maintain our health in an optimal state.

Sarabia J.A. et al. Circadian rhythm of wrist temperature in normal-living subjects A candidate of new index of the circadian system. Ago, 2008.