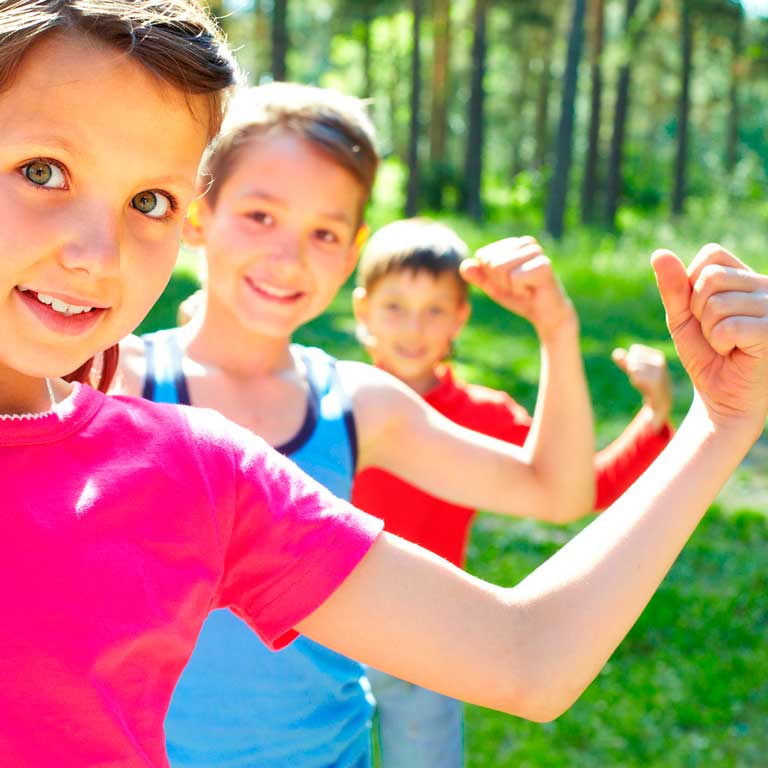 Omega 3 emerged strongly when Danish researchers in 1970 showed that the low mortality rate from heart attacks in Greenland Eskimos was due to the fact that their diet was almost exclusively based on marine products. Among the omega-3s, fish is the richest source of EPA. DHA is present in fish oil and reddish-brown algae.

Nowadays, the World Health Organization and numerous medical-scientific organizations such as the European and American Cardiology Societies have made recommendations for an adequate intake of Omega 3 in our diet, both for the prevention and treatment of chronic diseases, especially cardiovascular diseases. Therefore, it has been shown that, in people without previous cardiovascular disease, the intake of Omega 3 reduces the risk of suffering it by more than 18% (Waitzberg, 2014).

Growth and aging are especially the two stages in which one of the most sensitive factors is the nutritional status of Omega-3, since its deficiency is particularly important for physical, functional and cognitive aspects.

An adequate intake of essential fatty acids in children and adults helps to prevent deficiency states and chronic diseases. 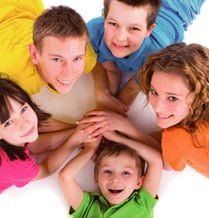 One of the main marine sources of Omega-3 is Krill, small crustaceans abundant in the Arctic and Antarctic. Krill oil is taken from the largest of the Antarctic Krill species, Euphausia superba.

The Omega-3s in Krill oil are mainly in water-soluble form (phospholipids), which have a higher assimilation in tissues such as the brain, liver and kidneys, compared to the Omega-3s present in fish oil alone. In addition, Krill oil has choline, vitamins (A and E) and astaxanthin, which has antioxidant properties. Krill intake is also related to many benefits in liver function, as well as to the improvement of memory-related processes.

Omega 3 during pregnancy, lactation and infancy

Polyunsaturated fatty acids, such as Omega 3 and Omega 6, have very important functions during pregnancy, lactation and infancy. During these periods, the needs for these fatty acids increase, since these are stages of growth and development of cellular tissue. As a result, the essential fatty acid needs of pregnant women and the fetus, as well as of breast-feeding infants, are very high.

Many studies have shown the positive effect that Omega 3-supplemented formula feeding has on mental development. Premature infants fed with a formula containing Omega 3 had a better index of the Bayley development, related to language ability (DHA Effects in Brain Development and Function. Lotte Lauritzen. Nutrients 2016).

Omega 3 has been shown to be essential for the development and growth of children. As early as the fetus and newborn these nutrients are essential for the nervous system, as they are concentrated (especially DHA) in the membranes of retinal and neuronal cells, being crucial for neurotransmission and neurogenesis.

During pregnancy and lactation, the requirements of Omega 3 depend mainly on the mother. Studies have shown that the fetus accumulates about 65 mg of Omega 3 per day during the last trimester and during lactation, a mother supplies her baby with about 80 mg of Omega 3 per liter of milk produced. Thus, newborns exceed the intake of most pregnant and lactating women and indicate a potential deficiency for both mother and baby. This shows the importance of improving maternal omega-3 status during pregnancy, lactation and infancy (Carughi, 2010).

Omega 3 and Omega 6 in the development of children

What roles do Omega 3 and 6 fatty acids play in the development of children?

Omega 3 and Omega 6,  very  important in the diet of children

The essential fatty acids Omega 6 and Omega 3 are essential in the diet of children because: